However, data show it is not more likely to cause hospitalisation or death.
By S'thembile Cele and John Bowker, Bloomberg 19 Jan 2021  10:39 The 501Y.V2 strain identified last month “can attach to human cells more efficiently” than its predecessors, Salim Abdool Karim, co-chair of the Covid-19 ministerial advisory committee, said in a presentation. However, data show it is not more likely to cause hospitalisation or death, he said Monday.

South African Covid-19 cases began to accelerate in November and the following month scientists announced the discovery of the new mutation. President Cyril Ramaphosa went on to introduce stricter lockdown rules, including a ban on alcohol sales and a nighttime curfew.

Other variants have been identified in countries including the UK and Brazil, leading to concerns that increasingly dangerous versions of the pathogen may hamper the global roll out of vaccines and cause further economic devastation.

In South Africa, studies into the new variant’s resistance to vaccines have yet to be completed, and evidence will be provided when available, Karim said.

The country’s second wave was far more severe than than the initial one in July, though may have passed its peak, Health Minister Zweli Mkhize said in a presentation. New case numbers have started to fall, giving some cause for optimism.

The decline in infections “could be attributable to many factors, including enhanced physical distancing facilitated by lockdown regulations,” Mkhize said. “Having said that, the health-care system continues to experience significant strain.”

Many health workers have reported a shortage of critical-care beds, oxygen and staff as the virus ripped through the country. South Africa has detected 1.35 million coronavirus cases so far, the most in Africa, and 37 449 people who tested positive have died, latest Health Ministry statistics show.

News that Western Cape may be passed the peak of new infections means the government should relax restrictions, Alan Winde, premier of the province where Cape Town is located, told reporters on Tuesday. Alcohol sales should resume four days a week and be allowed in restaurants, while the curfew should be relaxed to 11 p.m., he said.

Western Cape is home to the majority of the country’s wine farms, which have been hurt by the prohibition on domestic trade.

These so called statements are misleading in the extreme !!

?? To the writers of this story indeed Casp. Radio, TV interviews and other papers have repeatedly tried to convey the message that this COVID V2 first reported in SA is NOT more infectious but it is More Transmittable.

….it is because (i) people are growing fed up with masks (letting their guard drop), leading to… The importance of protecting your intellectual property 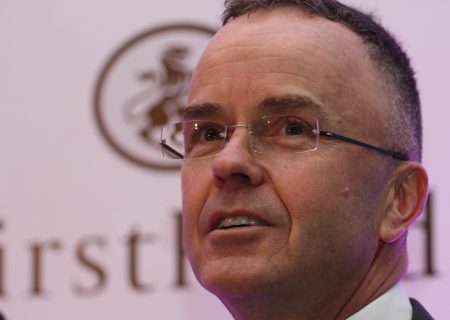