The Constitutional Court has ordered that the contract between Net1’s social grant distribution subsidiary Cash Paymaster Services (CPS) and the South African Social Security Agency (Sassa) should be extended for 12 months.

On Friday, the court ruled that Sassa and CPS are under a constitutional obligation to make sure that social grants are paid come April 1 and failure of do so will “breach the rights of beneficiaries”.

The judgement, majority written by Justice Johan Froneman, paves the way for CPS to continue with social grant payments even though the company’s contract expires in March 31.

The ruling is critical as the payment to grant recipients, which many depend on for survival, are due in two weeks’ time.

On the pricing of CPS’ 12-month extended contract, the court ordered that the company may ask the National Treasury in writing for a recommendation.

Within 30 days of the expiry of the extended contract, the court ordered that CPS must file submissions of its expenses incurred, the income received and the net profit earned under the contract.

The court ordered CPS not to use confidential and personal information of more than 10 million Sassa beneficiaries to market its products such as loans, prepaid electricity, water and airtime.

Human rights organisation Black Sash, which urgently asked the Constitutional Court to supervise a new contract to ensure that grants are paid on April 1 in a legal way, has documented many complaints of unauthorised deductions from Sassa beneficiaries’ accounts for products allegedly sold by CPS and other Net1 subsidiaries.

Black Sash’s regional manager in Gauteng Thandiwe Zulu welcomed the judgement, saying it’s a vindication for its cause in making sure that there won’t be a disruption to the grant payment process.  Listen to Zulu below.

Mark Barnes, CEO of the South African Post Office, which supported Black Sash’s application as a friend of the court, says the company still has the capacity to takeover grant payments when CPS’ contract expires in 12 months’ time. Barnes adds that it will use the 12-month period to prepare its existing infrastructure to be able to disburse social grants. Listen to Barnes below.

The judgement was scathing of Social Development Minister Bathabile Dlamini. Justice Froneman ordered that Dlamini explain in an affidavit, to be submitted by March 31, why she should not be added in the matter in her personal capacity and why she should not “pay costs of the application from her own pocket”. The costs in the matter have been reserved until the conclusion of this process.

Dlamini and Sassa have been ordered to file affidavits every three months starting from Friday, explaining how they plan to ensure the payment of social grants after the expiry of the 12-month CPS contract, including what steps they have taken, with the supervision of the Auditor General  or an institution appointed by the court.

Earlier this week, Chief Justice Mogoeng Mogoeng described the handling of the Sassa matter by Dlamini as a “crisis” which was denied by President Jacob Zuma in his question and answer session in Parliament yesterday.

the minister/SASSA responsible for this fiasco ( and the man responsible for appointing these incompetent people ) are again scot free.
This man will be laughing again in our faces at the end of the month.

sorry but MW doesn’t want to place my reply

Good luck to the Post Office. I sent a large envelope overseas and it too 15 min to capture then they didn’t have the change. 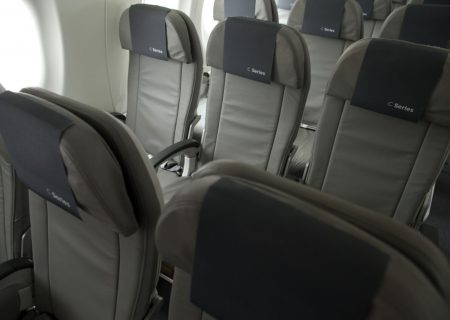 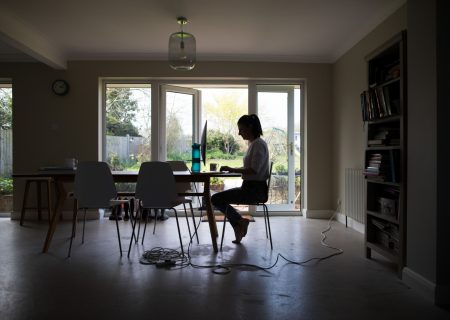 Flexible working is more than just a laptop at home, survey says