Expects SA’s fiscal deficit to remain elevated, but gradually narrow to 5% of GDP by fiscal 2025.
By Ahmed Farhatha and Olivia Kumwenda-Mtambo, Reuters 21 May 2022  08:04 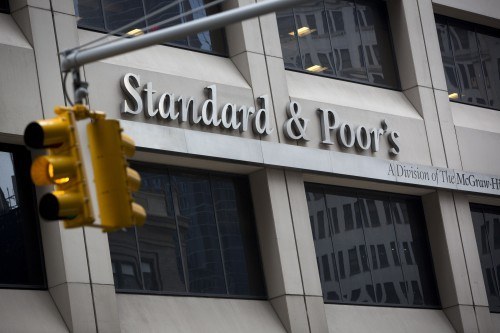 Ratings agency S&P revised South Africa’s outlook to “positive” on Friday, saying it reflects favourable terms of trade and a path toward contained fiscal expenditure for the country.

S&P upgraded its outlook from “stable” and affirmed the “BB-/B” foreign currency as well as “BB/B” local currency ratings on South Africa.

S&P said it expects South Africa’s fiscal deficit to remain elevated, but gradually narrow to 5% of GDP by fiscal 2025.

The economic growth of Africa’s most industrialised country is expected to slow to 1.7% this year, according to the central bank’s forecast on Thursday, from a 4.9% expansion last year, as it recovers from a contraction in the wake of the Covid-19 pandemic.