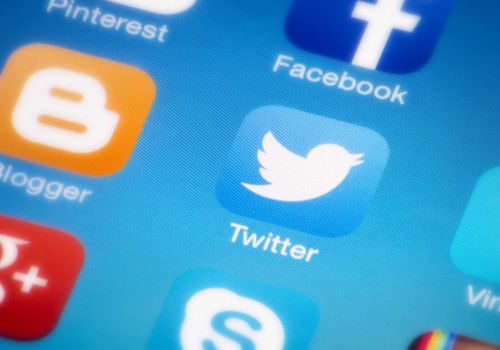 Standard Bank Group, Africa’s biggest lender, said it suspended economist Chris Hart while he faces disciplinary action for comments he made on Twitter that may have “racist undertones”.

More than 25 years after Apartheid ended, the victims are increasing along with a sense of entitlement and hatred towards minorities….

Yet on ideological and ANC control grounds, “the whites” and “private sector” are increasingly being pushed out of govt institutions

The Johannesburg-based lender earlier said on its website it distanced itself from Hart’s comments on January 3, which caused a backlash on Twitter from people calling him a racist and urging Standard Bank clients to boycott the lender.

Now wait a minute: Dear Mr Chris Hart, I have known you for many years. Never thought you had those ideas. Do you have an economics degree?

@chrishartZA Chris Have you decided that 25years weight up well against all the years of oppression ?

@StandardBankZA but can we be respected as your customers? Deal with Chris Hart, we do not fear moving our money else where

Hart later apologized in a Twitter post, saying that he didn’t intend to cause offense and that his comments were meant to be read in the context of a slowing economy. Standard Bank said his earlier statements were “factually incorrect, make inappropriate assumptions about South Africa and have racist undertones”.

This tweet has caused offense – never intended for which I apologize wholeheartedly. Meant to be read in context of slow growth

I make no judgement on whether his statements are right or wrong but i don’t believe his tweets were racist. I bet right now he is wishing there was a ‘mulligan button’ on twitter