Creating a financial conglomerate that will expand across the continent.
By Emma Rumney, Reuters 15 Jul 2021  15:21 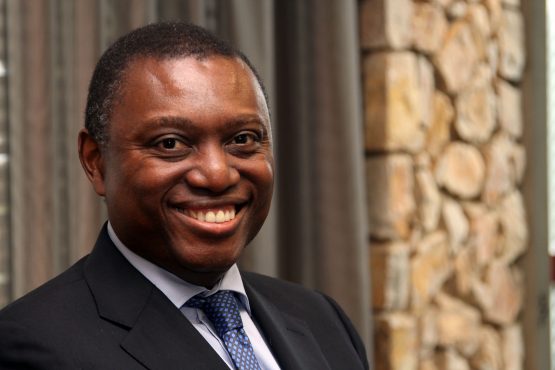 Standard Bank is to buy the rest of insurer Liberty Holdings that it does not already own for R10.6 billion ($728.75 million), creating a financial conglomerate that will expand across the continent.

Standard Bank already has a 54% stake in insurer and asset manager Liberty, whose shares soared 25% on the news.

Africa’s largest bank by assets said the move was a natural progression in their relationship that was in line with its strategy of offering a wider set of financial services to its customers across the continent.

“This will be a whole that will be much greater than the sum of its parts,” Chief Executive Officer Sim Tshabalala said. He said the deal would also bring capital efficiencies and growth opportunities, with insurance penetration in African markets at just 17% or lower.

The two groups said the merger would give them superior scale and more ability to capitalise on one another’s customer bases, complimentary products and technology.

Liberty Chief Executive David Munro said that the deal would also give Liberty the chance to tap back into markets elsewhere on the continent, something the company has attempted previously.

If the deal goes ahead, Liberty shareholders, who hold some 119 million shares, will get 0.5 Standard Bank shares and R25.5 in cash for each Liberty share, worth R89.46 per share in total.

That represents a 32.6% premium to Liberty’s closing price on July 14, the companies said.

Neelash Hansjee, portfolio manager at investor Old Mutual, said investors might be wary because Liberty was a big business to digest and had some issues, such as a lack of clear strategic direction.

But he also said the move cemented the relationship between the two companies and turned Standard Bank into a fully-fledged provider of both banking and insurance products.

The Liberty corporate is a toxic entity with a corporate culture that just alienates good talent.

Ditto the other large life companies. They are so obsessed with the racial profile of the organogram that they cannot think straight on any matter anymore.

Time to put Liberty out of its misery.

The bank-assurance model is as antiquated as ancient Rome. Standard bank shareholders are making monumental mistake.