CoJ Mayor says investigation to be conducted overnight. Murray & Roberts: ‘The exact cause of the incident is not known at this time’.
By Antoinette Slabbert 14 Oct 2015  16:29 Murray & Roberts (M&R) said on Wednesday afternoon a support structure that was erected to enable the construction of a pedestrian bridge over the M1 near the Grayston off-ramp in Sandton, collapsed.

eNCA reported that the bridge is called ‘the Great Walk’ bridge, due for completion in October 2016 before the incident.

In a statement issued at 18:10, M&R said: “We’ve been informed that that there are two fatalities …. Murray & Roberts offers its condolences to the families of the deceased and sympathy to those injured….Emergency services are in control of the rescue operations, supported by senior Murray & Roberts personnel and equipment.”

At 20:15 M&R said the cause of the incident has not yet been determined. “Its senior directors are at the scene of the incident, assisting the City of Johannesburg and emergency services. The company’s immediate priority is to ensure those involved are taken care of.”

Speaking at the site of the bridge collapse on Wednesday night in a briefing broadcast by eNCA, City of Johannesburg (CoJ) Mayor Parks Tau said one person had been airlifted to hospital (with another person being airlifted as he spoke). According to the mayor at least one other person was due to be airlifted.

Tau said the City is launching its own, independent investigation to determine the cause of the event that killed two people and more than 20 injured, four of whom were in critical condition. Tau said engineers have been appointed with instructions to finalise the investigation as soon as possible. “All the institutions that are necessary for the investigation are here [onsite].”

As he was speaking around 19:00 one person was still trapped in his vehicle and one body still had to be recovered. Tau said inspectors from the Department of Labour were also on the scene.

The mayor confirmed that the scaffolding that was being built collapsed and that the contractors were onsite as it happened.

The CoJ earlier said: “Engineers suspect that a gust of wind in the area led to the accident…. The scaffolding fell on the front part of a minibus taxi while a private vehicle was completely covered by the scaffolding.” eNCA earlier reported bystanders as saying the structure was seen moving from left to right and didn’t seem to be properly supported.

Tau said corrective action would be taken on those at fault. “The engineers have indicated that there is still a lot of work to be done to remove the scaffolding.”

He said not all the relatives had been contacted and others were onsite. He added that this was one of the most unfortunate incidents that has happened in the recent past, certainly in construction.

Tau said the building of the bridge will continue, with the aim of providing a safe crossing to 10 000 people per day. He said work is continuing with an aim to reopen the road in the morning, however CoJ was unable to confirm the road would be open.

The mayor requested road users to continue using the park and ride facilities opened for the City’s ecomobility festival. These facilities will be free for the time being, as it will assist to limit traffic in the Sandton area. He said a decision will be taken later about the continuation of the special transport measure associated with the ecomobility festival.

Trade union federation Cosatu expressed its shock and sadness after the collapse of the bridge over the M1 highway near the Grayston off-ramp in Sandton, Johannesburg on Wednesday. It demanded a “thorough and transparent investigation” of the incident. Cosatu said in a statement on Wednesday night it would like to see the responsible parties held accountable, if any wrongdoing is found. “It is disturbing to witness ,that construction accidents are becoming far too common ,and that the health and safety standards in the construction industry are deteriorating”, Cosatu said.

In an update on Twitter, @ECSecurity tweeted that the road is closed in both directions.

Various pictures have been posted on the social media platform, describing the scene and urging people to steer clear of the area.

The #BridgeCollapse was the temp structure for a pedestrian bridge linking Sandton and Alex. #grayston

Folks, stay off the M1 north. #Grayston bridge has collapsed. #Prayers for those trapped. Hope they get out safely. pic.twitter.com/z9XzumVkns

Jeso. Taxi's have now blocked the emergency lane making it difficult for emergency vehicles to get through. #BridgeCollapse

Chief of traffic on 702 saying PLEASE! PLEASE! Get off the M1N or S near Grayston's #BridgeCollapse. Emergency services can't get to injured

My thoughts and prayers go out to those injured and those who lost their lives in this #BridgeCollapse very very sad news indeed.

This #BridgeCollapse on Grayston is just bad luck. RIP to those that lost their lives.

RT@CityofJoburgZA " We are opening up West str and removing managed lane on Katherine to assist people to leave Grayston and Sandton." 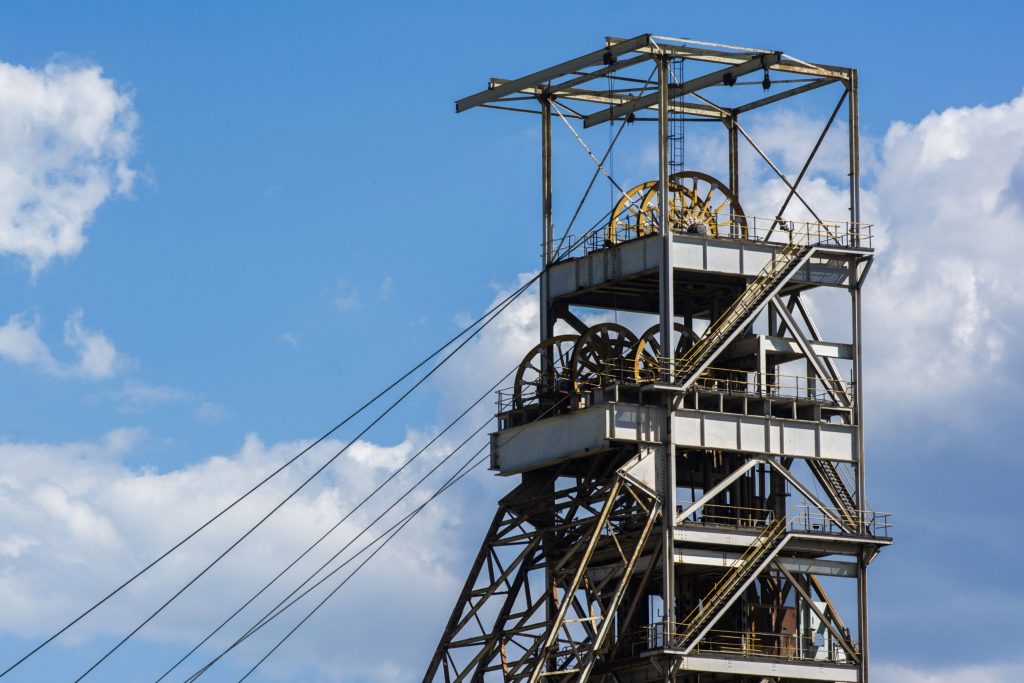