New property valuation rolls have been published in at least 25 municipalities and owners would be well advised to check their valuations sooner rather than later, says Ben Espach, director of valuations of property rates consultancy Rates Watch.

Owners of property in the City of Tshwane, Ekurhuleni, eThekwini, Nelson Mandela Bay, Mangaung and at least 20 other municipalities who don’t agree with the valuations can submit objections that will form the basis for the property rates they will have to pay for the next few years.

Rates Watch has compiled the following table of information about the valuations rolls that are currently open and will keep the list updated. Espach says while the municipality is required by law to notify each property owner of the new valuation of each of his properties, it is best not to rely on such notice. He says the valuation rolls are supposed to be open for inspection at the municipal offices and to be published on the municipality’s website.

Owners who don’t agree with their valuations can submit objections on the prescribed forms together with evidence to support the objector’s argument.

If the objection is successful, it might take time to implement the changes and ratepayers are required to pay the bill based on the original valuation in the meantime.

If it is rejected, there is a limited period to submit an appeal against the ruling.

Rates Watch looked at the valuation rolls of the five metros and made the following observations:

The roll is available on the website but the search function has some issues. It is open for inspection until the end of March. Submission of objections by email is allowed, which makes the process much easier. The mailbox size was however inadequate and Rates Watch could therefore not submit objections suing this platform. Some of the valuations Rates Watch checked were close to its predictions, but others were too low.

Rates Watch had sight of eThekwini’s draft rates tariffs which are about 11% lower that the current tariffs. The tariffs will only be approved after public participation as part of the metro’s budget process.

The roll is available on the website and open for inspection until May 5.

The metro has so-called section 49 notices to property owners to inform them of the new valuation of their properties, but due to an error when merging data to mail the letters, they contained the correct owner information but incorrect property information.

The metro is preparing new letters with the correct information and hopes to have them mailed before the end of March.

Owners need not wait for the notices, but can inspect their valuations on the website.

The roll is available on the website and open for inspection until May 12. Rates Watch inspected a small sample and got the impression that the values are conservative.

The roll is on the website and is open for inspection until April 28. Espach says the officials dealt with the queries Rates Watch had promptly. From the small sample Rates Watch checked, some valuations were high and some low.

The roll is available on the website and is open for inspection until May 19. Espach says the valuations are generally speaking ultra conservative, but some are on the other hand closer to the real market value. This he says is a big issue, since it boils down to owners of properties valued more realistically subsidising those valued considerably lower than market value.

Valuation rolls must be consistent to ensure that all owners are treated fairly, he says.

Any news on Johannesburg? On the 9th of March, the City of Johannesburg sent out their monthly municipal accounts with the following message – “The City of Johannesburg is CALLING on all ratepayers to give their INPUT for the review of the 2017/2018 Property Rates Policy which is starting on 21 January 2017 until 13 February 2017. This annual process ensures that the residents voices are heard.”

As usual, all attempts to establish the actual dates have met with absolutely no response whatsoever.

Seems they closed the rates review process before they told us they were looking for our input.

Last year the City of Cape Towns increased my property taxes with 30%. I checked the valuation and it was OK, however the problem was that they changed the factor in my case R5.1 milj * 0.0127 and that change in the factor caused the 30% increase. I tried to reverse the decision but with no luck.

Be sure to review the valuations very carefully. From what I have heard, many of the individuals employed to conduct these valuations have absolutely no clue as to what they are doing. 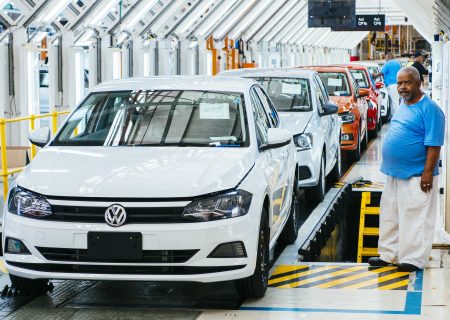 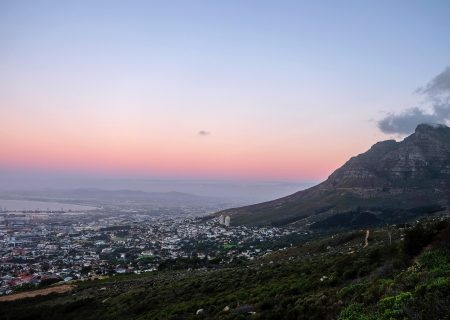