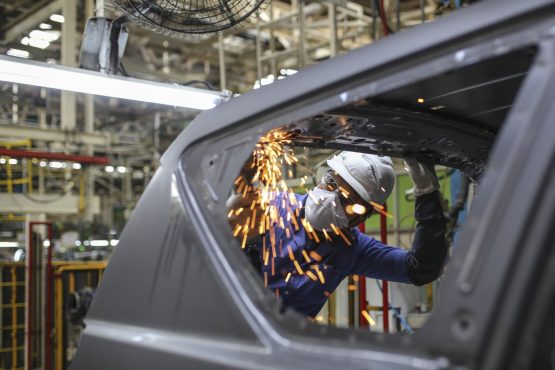 Toyota South Africa will start manufacturing a new model, the Corolla Cross, in the country this year, creating 500 jobs at its production plant in the east coast town of Durban, CEO and president Andrew Kirby said on Thursday.

The announcement comes after a rough year for the country’s car makers, with both local sales and exports down by around 30% amid extended lockdowns at home and in key markets abroad to curb the spread of the coronavirus.

But Toyota South Africa executives said they had seen a recovery in sales during the final quarter of 2020 that they hoped would continue.

Kirby said the investment in the production of the Corolla Cross, set to start at the end of 2021, would help it make good on – and even surpass – a pledge to invest R2.4 billion ($158.5 million) in South Africa, taking it closer to R3 billion.

“The investment will also generate over 1 500 new jobs, of which 500 will be found in our plant here in Prospecton,” he said during a virtual media briefing, referring to an area of Durban.

The other around 1 000 jobs would be indirect, Nigel Ward, executive vice president of manufacturing said, with the production expected to create R2.85 billion of additional spending on parts in Toyota’s supply chain.

Ward also said he expected production in 2021 to return to pre-Covid forecast levels, around 135 000 units.

Kirby, who is also president of industry body the National Association of Automobile Manufacturers South Africa, said he expects sales across the industry to grow 21% to about 460 000 units in 2021, though forecasts were subject to significant uncertainty.