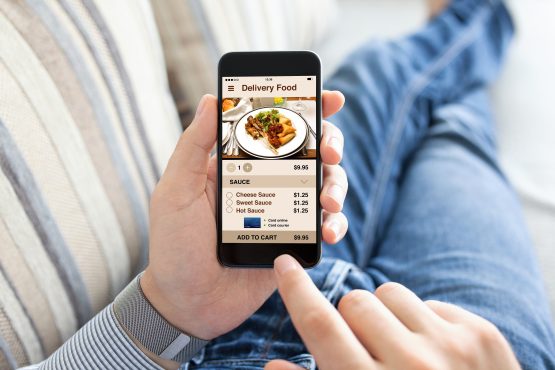 Uber Technologies rival Bolt — formerly known as Taxify — said on Wednesday that it has doubled its South African footprint in the past year, launching ride-hailing services in 34 secondary towns and cities in all nine provinces.

It now plans to launch its Bolt Food takeaway delivery service “in the coming months”.

The company said South Africa is one of its top markets worldwide and is a “key recipient of global investment”.

Bolt now operates in seven countries in Africa, with South Africa the largest of these. Johannesburg is its largest city on the continent.

This year, Bolt launched ride-hailing services in the Free State, the Northern Cape, the Eastern Cape and North West.

The company was launched in South Africa — in Johannesburg — in 2016. It has since expanded to places like eMalahleni, Mthatha, Vereeniging, Richard’s Bay, Thohoyandou, Mahikeng and Potchefstroom, it said.

Country manager Gareth Taylor said pilot services were rolled out across several new provincial cities and towns in 2019 and it will be operational in about 40 cities and towns by next year.

Africa focus
“Bolt co-founder and CEO Markus Villig announced in 2018 that Bolt had completed an investment round of €200-million, which it intended to use to expand its services worldwide — particularly across Africa,” the company said.

“Bolt’s focus on Europe and Africa sets us apart from our competitors, and the success of this strategy is clear, with South Africa now one of our top markets globally,” it said.

Bolt also announced its intention to launch a food delivery service worldwide earlier this year, with South Africa one of the first three countries in which the service will be offered. Bolt Food was launched in Estonia in August 2019, in Lithuania in November 2019, and is launches are planned in South Africa, Latvia and Finland in the coming months.