The unit is expected to add 800MW to the grid, possibly aiding the fight against load shedding.
By Akhona Matshoba 1 Jun 2022  11:18 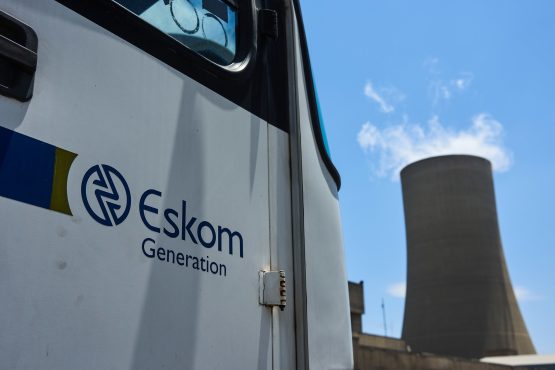 Unit 4 of Kusile power station has passed five months of “vigorous testing” and has officially been handed over to Eskom’s generation division, adding 800 megawatts (MW) of much-needed capacity to the grid.

In a statement issued on Wednesday, the power utility says the unit – which was first connected to the grid in December last year for testing and to provide intermittent capacity –  will contribute to its efforts to stabilise the country’s power system.

“This milestone means the construction of four out of the six generation units have now been completed at the Kusile power station project,” Eskom’s group executive for capital projects Bheki Nxumalo says.

“The Kusile project team and Eskom are working tirelessly to complete the rest of the project without any further delays as the country needs every megawatt of power it can get,” he adds.

Construction on the Kusile power station project began in August 2008 and at the time, was planned to be completed in 2014. However, after multiple delays and issues with the project’s design, completion plans have seen an over 10-year delay.

After spending over R140 billion on the project so far, the project’s new date of completion is set for the 2024/25 financial year. However, in order to meet this deadline, Eskom will have to complete Unit 5 and 6 of the project first.

Once completed, the power station in Mpumalanga will become South Africa’s largest construction project and the world’s fourth largest coal plant, this as the world tries to pivot to renewable energy.

“At completion, the station will consist of six units, and will produce a maximum 4 800MW. Construction and commissioning activities on the remaining Kusile Units 5 and 6 continue to progress according to plan,” Eskom says.

“Kusile is the first power station in South Africa and Africa to use WFGD (wet flue gas desulphurisation). WFGD is the state-of-the-art technology used to remove oxides of sulphur (SOx), for example, sulphur dioxide (SO2), in the emissions of power plants that burn coal or oil.”

Read: Eskom’s three worst-performing plants responsible for nearly half of all breakdowns