Zuma says he’s a victim as he faces graft probe

There’s no concrete evidence to prove he ever did anything wrong, Zuma says.
By Amogelang Mbatha, Mike Cohen and Nkululeko Ncana, Bloomberg 15 Jul 2019  17:23 Former South African President Jacob Zuma rejected a slew of allegations that he aided and abetted graft during his almost nine years in office and claimed he was the victim of a conspiracy by foreign and domestic intelligence agencies intent on ousting and discrediting him.

“I have been the subject of talk in this country for more than a decade. I have been vilified, alleged to be the king of corrupt people and the most corrupt,” Zuma said Monday at a judicial panel set up to probe the corruption allegations. “I have been provoked and provoked to the last degree.”

Ex-finance minister Pravin Gordhan estimates that more than R100 billion ($7.2 billion) may have been stolen while Zuma led Africa’s most-industrialised economy. A number of previous witnesses, including ex-members of his executive and government officials, have told the panel Zuma took bribes from businessmen and allowed members of the wealthy Gupta family to influence who was awarded cabinet posts and state contracts.

Zuma hit back during the public hearings, saying there’s no concrete evidence to prove he ever did anything wrong. While he admitted he was friends with the Guptas and suggested they set up a newspaper and television station, he said there was nothing untoward in their interactions.

“I have never done anything with them unlawfully,” Zuma said. “I have wondered why I am accused, why people think my relationship with them is not right.”

The three Gupta brothers — Ajay, Atul and Rajesh — were in business with one of Zuma’s sons and made headlines after they secured permission to land a plane carrying guests to a family wedding at a military base in 2013. The Guptas, who deny wrongdoing, have left South Africa and have been seen in India and Dubai. They’ve refused to return to the country to testify.

Responding to questions from Paul Pretorius, the head of the judicial panel’s legal team, Zuma said he couldn’t remember having phoned Themba Maseko, head of the government communication service, in 2010 to ask him to help the Guptas, although the conversation might have happened. Maseko recounted details of the call last year, and said Ajay Gupta then demanded that his office allocate the state’s R600 million advertising budget to the family’s media outlets — a discussion Zuma said he was unaware of.

Zuma’s most startling revelation was an allegation that Ngoako Ramatlhodi, who served as his mines minister and public-service minister from 2014 to 2017, had been recruited as a spy for the apartheid regime while he was a student in neighbouring Lesotho, but gave no evidence to substantiate the claim.

Ramatlhodi told the commission in November that the Guptas exerted an inexplicable influence over Zuma, humiliated him and exploited their relationship with him and his son to further their business interests. Ramatlhodi said by email on Monday that he stood by his testimony, rejected Zuma’s allegations and challenged him to submit himself to a lie-detector test.

Zuma, who set up the inquiry under pressure from the ruling party, was forced to step down as president in February last year and was replaced by Cyril Ramaphosa. The panel, led by Deputy Chief Justice Raymond Zondo, is due to sit for another year, with Zuma’s testimony scheduled to continue until the end of the week.

According to his own testimony, the man has been’ connecting the dots’ since 1990. Not an achievement to be proud of since all the dots he is referring to are those that connect to him – the source of bonus funds if you will. The real tragedy is that he may actually believe he hasn’t been corrupt or corrupted others such that his moral compass is now non-existent.

There’s no concrete evidence to prove his spy fantasies

“No concrete evidence”. That shows how confident he is of the protective network around the Corruptheid State he built and handed to Ace to manage on his behalf. No “evidence” will be found because there is nobody with the guts to attempt this out of either fear or complicity in some form or other. Those who appear to be doing anything about it will only go so far and no more. They want to either remain alive, keep their families alive or keep the ill gotten gains they have. The Dictatorship is established. Here we go – off to the Zim / Venezuela destination.

Yeah right, I’d also feel like a ‘victim’ if I received R250m in home improvements from taxpayers. In fact is that Zuma is a racist, corrupt, mafia-like criminal mastermind who is a good example of why we should reconsider the death penalty. Black people were never so insulted and disrespected as under his Presidency.

This needs to go viral nationwide: ‘ZUMA HAS ROBBED THE POOR’. It is the simple fact of the matter. Because we had a weak, greedy, dishonest, immoral, corrupt president, millions of poor South Africans have been robbed of better sanitation, homes, education and healthcare. He is undoubtedly the spider in the middle of the web.

Another Nkandla victim. How sad 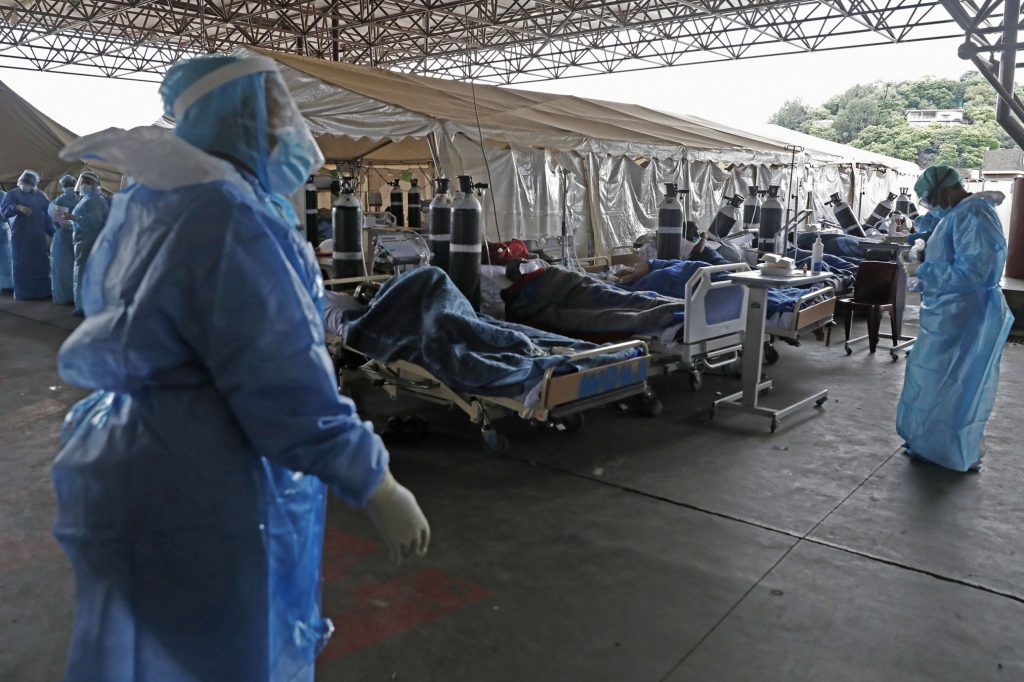 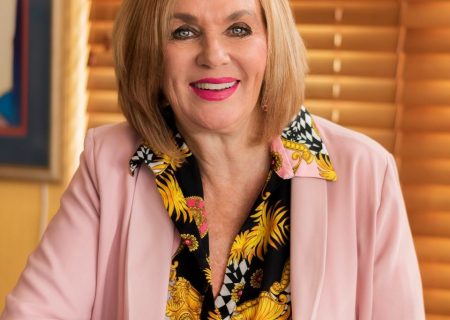