Rand Merchant Investment Holdings’ fintech investment arm, AlphaCode, has invested in South African bitcoin platform Luno as it looks to expand into new markets and strengthen its technology from a regulatory perspective.

AlphaCode joined existing investors in Luno, Digital Currency Group in the series B funding round which raised R120 million and was led by London-based venture capital firm Balderton Capital.

This makes RMI the second JSE-listed firm to invest in Luno. Its Series A round, which raised R50 million was led by emerging market tech giant Naspers . “[Luno’s] bitcoin block chain base is huge, it’s fundamentally reshaping financial services, it’s a big revenue pull… you just have to look at the potential of what bitcoin and block chain can do.

“What makes the platform unique is that it focuses on the regulatory aspect, so its got a solid Fica process. It has built a platform with bank grade security and a really good user experience,” she added.

Commenting on the deal, Luno CEO Marcus Swanepoel said: “This partnership will enable us to unlock more value for our customers in South Africa by providing products that are safe, easy to access and use, and all in a regulatory compliant manner.”

The funding Luno has secured will be used to expand into 35 markets across Europe,  focus on product refinement and development, and bring to market a number of exciting new features. Luno will be hiring across all three of its main hubs in London, Singapore and Cape Town.

Collett said that as bigger stakes become available in the company, AlphaCode would certainly look into the viability of investing further.

She added that the prospect of Luno’s expansions into both emerging markets and developed markets is exciting.

“This [bitcoin] is an industry we have to participate in. Because it’s so disruptive, we are going to back a team who we really trust and know are going to do great things,” Collett said.

And then I heard a voice, and it said – CRASH,BOOM,BANG!!!

Talking up a big game… Which can spread faster and potentially ’cause an increase in cases temporarily,’ a state health official said Thursday. 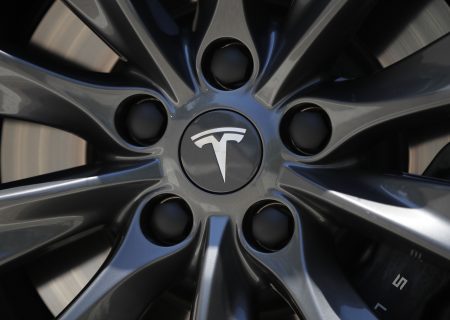