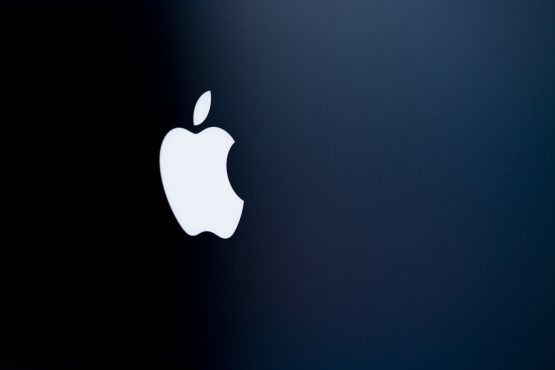 Apple Inc. will allow developers of some apps like Netflix to link from its App Store to external websites for payments by users, a modest concession to global scrutiny of the 30% cut it typically takes from services and purchases on the iPhone.

The Cupertino, California-based technology giant said the change will go into effect globally early next year for so-called reader apps spanning content like magazines, newspapers, books, audio, music and video. To date, Apple has forced such applications to use its in-app purchase system, which gives Apple up to a 30% commission on downloads and in-app subscriptions. That rule will still apply to games, the most lucrative class of mobile apps, as well as in-app purchases.

“When it comes to in-game content purchases, which make the bulk of revenues for the App Store, they have kept their walled garden locked to outsiders,” said Amir Anvarzadeh, senior strategist at Asymmetric Advisors. “Nevertheless, Apple is clearly under the spotlight” and “lower royalty fees or handling fees in the case of in-game content purchases are inevitable.”

The announcement comes at a time of rising regulatory scrutiny and criticism of the market dominance of Apple and Alphabet Inc.’s Google on mobile platforms. On Tuesday, a new bill passed in South Korea that’s set to force the two leading app store operators to allow users a choice of online payment methods. The first legislation of its kind, the bill will become law when signed by President Moon Jae-in and similar measures are under consideration by US lawmakers.

Apple’s historic resoluteness about maintaining its 30% cut was relaxed in November when the company announced it would reduce its fee to 15% for app makers earning up to $1 million a year. The latest news helps the company achieve a settlement with Japan’s regulator, which is now closing its investigation into the App Store. Apple has committed to improving the transparency of its app reviews and give annual reports to the country’s Fair Trade Commission for the next three years as part of the settlement.

“We have great respect for the Japan Fair Trade Commission and appreciate the work we’ve done together, which will help developers of reader apps make it easier for users to set up and manage their apps and services,” Phil Schiller, who oversees Apple’s App Store, said in a statement.

Companies like Netflix Inc. and Spotify Technology SA have long complained that Apple doesn’t allow them to link to their web portals for users to sign up for their services. Apple has previously rejected or removed third-party applications that attempted to steer users to web-based alternative payment methods and Netflix has simply declined to offer an in-app sign-up option as a result.

Last month, as part of a preliminary settlement of a class-action lawsuit with App Store developers, Apple agreed to pay out $100 million and to let US-based software makers advertise outside payment methods to consumers via email. Today’s decision appears similarly incremental.

In-game spending accounts for more than half of App Store sales — $26 billion of $41.5 billion of consumer spending in the first half of this year, according to Sensor Tower — but is not affected by this new policy change. Subscription apps, which are most likely to benefit from Apple’s relaxing of rules for reader apps, accounted for less than 13% of user spending over that period across the iOS App Store and Android Play Store.

Apple’s change won’t resolve its legal dispute with Epic Games Inc. over in-app purchases in global hit Fortnite, which alone generated more than $1 billion of sales through Apple’s platform in its 30 months on the App Store. Epic wants to be able to handle in-app purchases directly, and the judge overseeing the trial between the two companies has suggested that Apple compromise by making a change similar to the one announced for readers apps today.

The App Store monopoly is slowly being broken down to enable greater competition and consumer choice and the move to enable developers to link to external sites for user sign-ups for subscription offerings is just another step in that process. Still, this won’t impact mobile games, which are solely based on microtransactions within the app, and account for about 70% of App Store spending.

A spokesman for Japan’s FTC said Apple’s voluntary improvement measures were sufficient to close its investigation. In Japan and South Korea, where companies like Naver Corp. operate large businesses around web comics apps and payment services, the particular allowance from Apple may prove more impactful than in other global markets.