Genera Capital investment specialist Adrian Saville looks ahead, hoping for clarity in terms of travel, the release of spectrum, the Zondo findings and the renewable energy framework.
By Fifi Peters 13 Jan 2022  20:43

FIFI PETERS: It is the a third year that the world is facing the Covid-19 pandemic with the Omicron variant currently spreading like wildfire in some parts of the world. But most people I’ve spoken to lately are quite confident, and a lot more confident, about the new year than they were about the previous two years.

So, for a discussion on what lies ahead for the South African economy I’m joined by Adrian Saville, who is the investment specialist at Genera Capital. Happy new year!

ADRIAN SAVILLE: Thanks, Fifi, and to you! All the best.

FIFI PETERS: Is it going to be a good one, though, and are you more hopeful about 2022 than you were in pre-pandemic years?

ADRIAN SAVILLE: Well, unfortunately let me jump straight into the role of economist and point to the things that are going to depress us.

It’s very difficult to see, with the existing structures, how the economy achieves at least three important things.

FIFI PETERS: Just on the two points, the elevated economic growth and the job-creating growth, at the onset of the pandemic, a whole host of economic reconstruction and ‘what-what’ plans were being tabled by our government, and I’m just wondering whether this is the year that we actually start seeing the fruit of those plans.

ADRIAN SAVILLE: Well, Fifi, if I could play with your words, you talk about the what-what plan [laughing] and I’m going to be cheating and suggest that it’s exactly that.

We’ve got acres of policy paperwork that speaks to these very important structural reforms; it’s about achieving energy security, lowering the cost of data, increasing transmission and broadcast capacities, and improving transport efficiencies.

These are absolutely key parts of building a competitive and inclusive economy, and until we’ve got those policy plans turning from proposals into implementation, we’re going to be stuck in this very, very low economic growth environment, struggling to find new businesses or build new businesses, struggling to attract investment – and by that I don’t just mean foreign investment.

Domestic investors have been missing for a long time. Those changes are absolutely pivotal to building the confidence and security that investors need [if they are] to allocate capital.

FIFI PETERS: What should this government then be focusing on, Adrian, to turn things around and actually start meaningful recovery in this country?

ADRIAN SAVILLE: Well, I would venture that there are probably three fairly easy things to do. The first is establishing confidence and clarity in the direction of travel with policy: ‘This is the policy, it’s here to stay, it’s built to last’. Each time there’s a policy shift or there are challenges or debates about policy investors get jittery.

So I think that’s the one thing, and that’s a free lunch, that’s easily done. It requires policy consistency, continuity.

Related to that, the second is turning the talk into action – for instance, the release of spectrum. When we got into Covid, that spectrum was released as an emergency measure, evidencing that it was doable. But now we sit a year on from when the spectrum was supposed to be released, and it still hasn’t been settled and resolved. Why is that missing any action, and when will we see it?

The third, which I think is often lost in conversations about what the prospects are for South Africa, is we’ve got lots of low-hanging fruit and among the low-hanging fruit would be turning the Zondo findings into action. That would build confidence, that would evidence delivery.

We’ve got a fantastic renewable energy framework, the renewable energy IPPs [independent power producers], an absolutely superb framework. We’ve got world-class capabilities in that arena. Those are the type of things that we should be pushing I think down the line or into play, because they are available, they’re easily implementable and they will quickly help move the flywheel and start getting the missing confidence into action.

FIFI PETERS: Adrian, notwithstanding the cautious outlook that you do have for the economy – maybe cautious is not even the right word, it’s sounding pretty bleak – is there anything we can look forward to in 2022? An economic perspective?

ADRIAN SAVILLE: Well I don’t want to be painted as bleak [Fifi chuckles], [but] I’m concerned and I’m not buoyant or bullish about the South African economy.

There is certainly a range of positives and those positives include the buoyant commodity prices, which translated into valuable gains in fiscal collections and revenue.

That’s going to likely spur investment in the mining cluster, which has important spillovers and linkages into engineering, into building, construction, the aggregates businesses, equipment suppliers, and so on. Although that’s a small part of the economy, it has very valuable spillover and linkage effects.

I think a second aspect that we can be relatively buoyant about is that, although growth is going to be low, we are moving into an increasingly stable environment in which there’s more clarity than we’ve had in the last two years now. That’s not a forecast, because we know from the events of late November things can change very, very quickly.

But there’s certainly a feeling. I have a feeling that things in ’22 are likely to be less erratic and less volatile and a little more predictable than they have been in the last two years.

FIFI PETERS: I’m so glad that in some corners the prospects of this – I don’t know if it’s a variant – but this concept of a ‘Deltacron’, the combination of the Delta variant and the Omicron, was quickly quashed or water was thrown on it, because I can’t deal with another year of the pandemic.

ADRIAN SAVILLE: I’m not sure if you can hear background noise here, but I’m at an airport, which means I can travel. If we were trying to do this just as recently as a few weeks back, that seemed like an impossibility.

So it does seem like this is an environment in which the impacts are less dramatic. Certainly we feel better equipped and the direction of travel looks a little more certain. Importantly, that’s at the global level also, and South Africa’s not alone in challenges.

South Africa’s worrying about building investor confidence. I think the global economy in particular, the giant US economy, has its own demons to wrestle with. You saw the inflation numbers released earlier in the week with the US economy running at 7% inflation. Wow! This is a real demon for the world’s biggest economy to wrestle with.

FIFI PETERS: Point taken there. Where are you headed, by the way? Is that confidential?

ADRIAN SAVILLE: Not confidential at all. I’m going to celebrate a late Christmas and New Year with my wife.

FIFI PETERS: Oh, stunning. I hope both of you have a wonderful time. We’ll leave it there, Adrian. That was a conversation on the South African economy with Adrian Saville, investment specialist at Genera Capital. 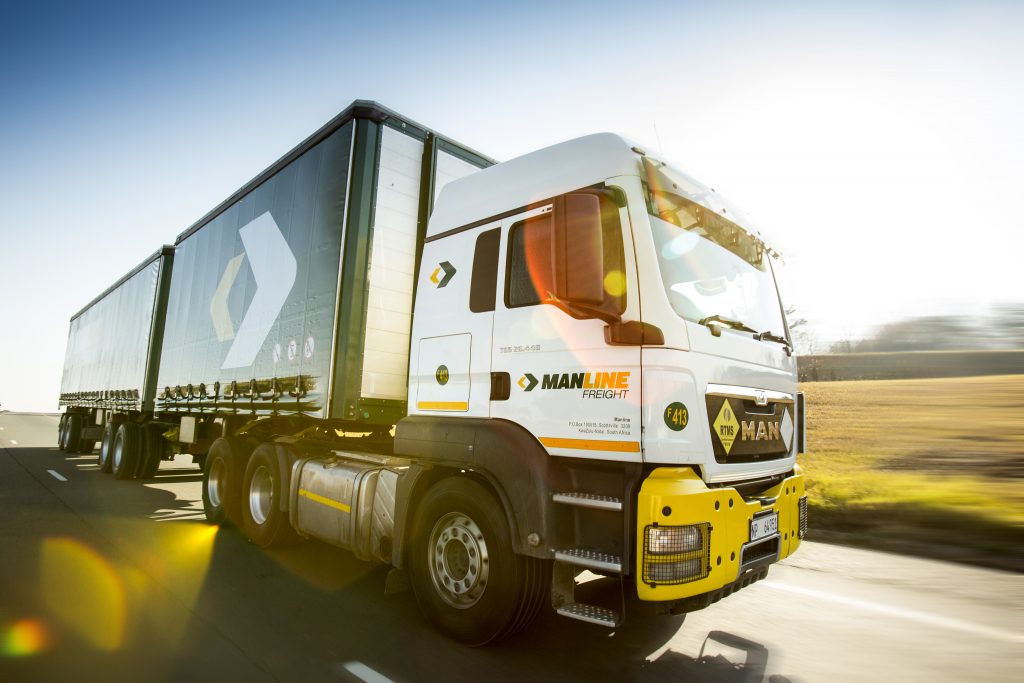 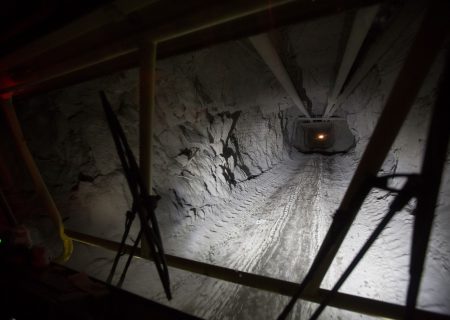