Investors named in the filing include Binance, Brookfield, among others.
By Bloomberg News 5 May 2022  13:26 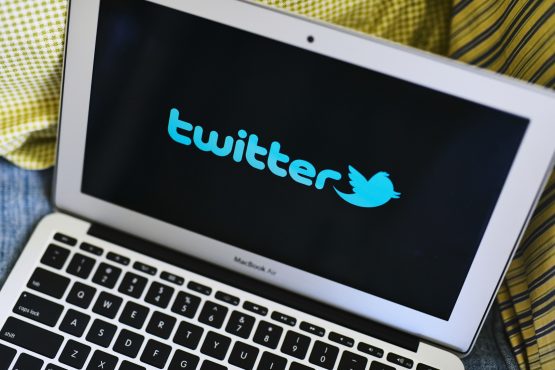 Elon Musk has secured about $7.1 billion of new financing commitments for his proposed $44 billion takeover of Twitter, the company said in a filing Thursday.

The commitments come as the Tesla billionaire marshals capital to bankroll one of the largest tech industry acquisitions to date. The investors named in the filing include Binance, Brookfield, Fidelity Management & Research, Lawrence J. Ellison Revocable Trust and Qatar Holding.

Twitter shares rose 2.3% in pre-market trading. Musk is now in discussions with Twitter co-founder Jack Dorsey on contributing some of his shares toward the acquisition. The company also said that a previously announced margin loan committed toward the deal was reduced to an aggregate principal amount of $6.25 billion from $12.5 billion.

The world’s wealthiest man reached an agreement on April 25 to acquire Twitter using a financing plan that’s alarmed some Tesla investors. In addition to pledging tens of billions of dollars worth of his Tesla shares to support margin loans, Musk has vowed to line up some $21 billion worth of equity. It’s been unclear how much of that would come from selling a portion of his Tesla stake. Musk has sold more than $8.5 billion of Tesla stock to finance the deal.