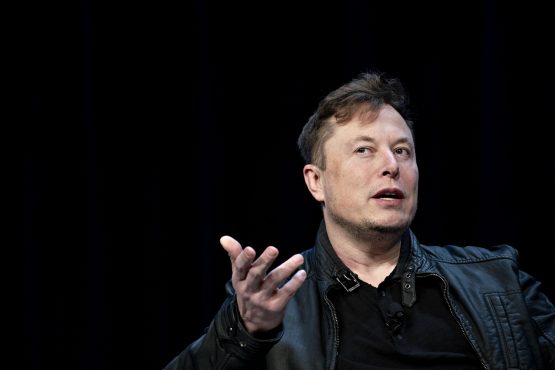 A former Tesla employee who locked horns with chief executive officer Elon Musk has agreed to pay the company $400 000 for telling reporters about production delays at its Gigafactory in Nevada, according to a court filing.

The payment is part of a proposed settlement of a lawsuit Tesla filed in 2018 that accused Martin Tripp of illegally divulging trade secrets about the production of Tesla’s Model 3.

As part of the accord, Tripp admitted to violating trade secret laws and confidentiality agreements and promised to pay Tesla $25 000 for continuing to reveal information about the company, despite being ordered to stop by a judge.

Tripp was a process technician at Tesla’s Gigafactory from 2017 to 2018. While still at the company, he sent emails to reporters saying that it would be unable to reach Musk’s publicly stated goal of producing 5 000 Model 3s a week.

Tesla fired Tripp when the company found out he was the source of the information. Subsequently, he and Musk publicly traded insults.

Tripp countersued Musk for defamation, but the federal judge handling the case threw it out, ruling that the technician had failed to show that the CEO had acted with actual malice.

I have to find out who Elon Musk’s lawyer is. Whatever this guy is getting paid its not enough. Remember the PEDO guy scandal..! Musk was sued by the hapless rescuer of the kids trapped in a cave for implying that he was a pedophile – which he did, and he gets away with it because ‘somehow in South Africa in the eighties this was a compliment paid to older men..’I grew up in the eighties in Johannesburg and that was something I NEVER heard..! Amazing…

Now he gets the guy who spoke to the truth about production delays, to pay Musk 400,000 dollars. Like he needs it..!

No, you don’t need Musk’s lawyers, you need his backers. His incredible success is just that, incredible.

You might want to take a look at the people who own both a lot of Lithium mines and a Swiss registered company which offers a service managing a publicly traded company’s stock price through the vagaries of the ‘efficient’ market. The phenomenal performance of Musk’s equity holdings in his Lithium-guzzling eco-disaster Tesla, and associated general legal immunity, may then become more clear.

In time, these people will also presumably control the majority voting block of Musk’s proposed Martian ‘representative democracy’ through their incipient monopoly on commercial space travel.