Social media platform described as ‘one of the largest unlawful monopolies ever seen in the United States’.
By Robert Burnson, Bloomberg  17 Jan 2020  07:02 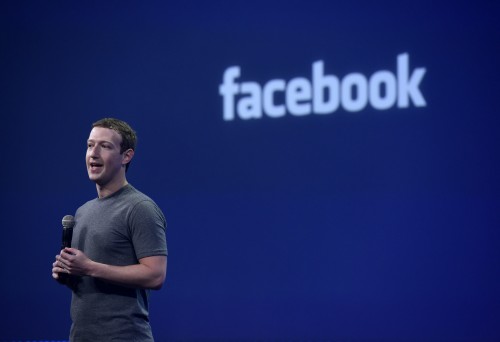 Facebook was sued by four potential competitors who accuse it of anticompetitive behaviour and who asked a judge to order chief executive officer Mark Zuckerberg to give up control of the social media behemoth.

The companies also said if Facebook isn’t forced to sell its WhatsApp and Instagram assets, it’ll integrate them into the social network, “consolidating its market power across the globe, likely permanently foreclosing competition in the relevant markets for decades to come.”

The companies describe Facebook as “one of the largest unlawful monopolies ever seen in the United States” and say the aim of the lawsuit is “to halt the most brazen, willful anticompetitive scheme in a generation.”

The big internet platforms are facing a high level of scrutiny of their business practices after years of virtual inaction in Washington. Both the Justice Department and the Federal Trade Commission, which share a mandate to enforce antitrust laws, have announced broad reviews of the technology sector — indicating that Facebook and possibly Amazon.com will undergo parallel investigations by both agencies.

“We operate in a competitive environment where people and advertisers have many choices,” Facebook said in an emailed statement. “In the current environment, where plaintiffs’ attorneys see financial opportunities, claims like this aren’t unexpected but they are without merit.”

The companies suing say getting Zuckerberg to divest is necessary to get Facebook to cease its anticompetitive behaviour.

“There is no adequate remedy of law to prevent the irreparable harm that has — and will continue — to result from Zuckerberg’s continued control of Facebook,” the companies said.

Facebook opened its platform to developers when it needed their help to catch up in the early 2010s to the fast-growing mobile market and then gave many of them the boot when it no longer needed them or started to see them as rivals, the companies claim in the lawsuit.

The company cut off many developers’ access to user data, rendering their apps useless and forcing some out of business, according to the lawsuit.