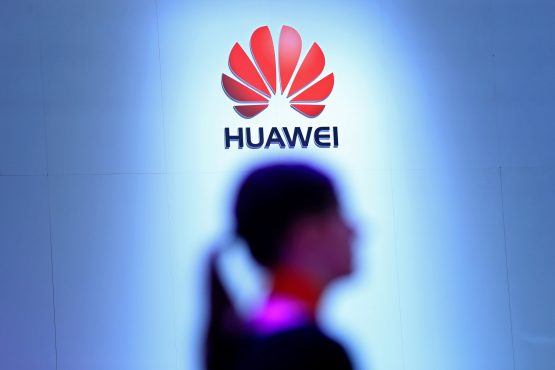 European equities tumbled on Monday, dragged down by technology shares, as the White House initiated steps to choke Huawei Technologies’s supplies. The Stoxx Europe 600 Index fell as much as 1.2%, with all sectors retreating.

The Trump administration on Friday blacklisted Huawei — which it accuses of aiding Beijing in espionage — and threatened to cut it off from the US software and semiconductors it needs to make its products. The threat reverberated across global equity markets, hitting major component-makers and sinking European tech shares, including ASML Holding, SAP SE, STMicroelectronics and Infineon Technologies. At the same time, the shares of Huawei’s European competitors Nokia OYJ and Telefonaktiebolaget Ericsson, gained.

European stocks had enjoyed a formidable four-month rally this year until trade war concerns returned to the fore in May. The Stoxx Europe 600 is now poised for its worst monthly decline since December, when global markets were in turmoil and the European benchmark hit a 2016 low.

Lol, Huawei will use another operating system and Google will lose access to millions of users.