The update, which allows WhatsApp to collect personal data from users, has prompted a global backlash.
By Nqobile Dludla, Reuters 14 May 2021  07:51 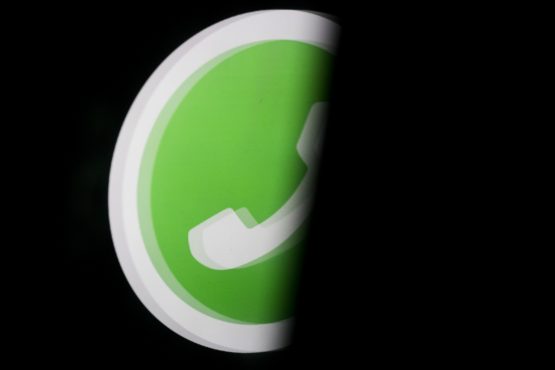 South Africa’s Information Regulator said on Thursday it was seeking legal advice to get messaging platform WhatsApp to revise its privacy policy in the country to align with standards used in the European Union (EU).

Earlier this year the Facebook-owned messaging app informed users that they would need to consent to new privacy policy terms, which will take effect on Saturday, or stop using the service.

The update, which allows WhatsApp to collect personal data from users, has prompted a global backlash.

The Regulator said that it had written to WhatsApp and requested it to revise its privacy policy in South Africa to the standard used in the EU as the country’s Protection of Personal Information Act (POPIA) “has a privacy regime which is very similar to the EU regime.”

But it has received no agreement from WhatsApp, it added.

“We are obligated as the Regulator to ensure the protection of personal information of all South African citizens and monitor compliance of the POPIA by responsible parties,” Chairperson of the Regulator, Advocate Pansy Tlakula said.

“Under the circumstances the Regulator is briefing attorneys to prepare an opinion on the way forward in terms of litigation,” the Regulator said.

The Regulator has raised concerns that citizens of the EU will receive significantly higher privacy protection than people in South Africa and Africa.

In March, a WhatsApp spokesperson said the update does not expand the company’s ability to share data with Facebook, nor does it impact the privacy of users’ messages with friends or family.

The Regulator has also asked the Portfolio Committee on Justice and Correctional Services, a parliamentary oversight committee, to request Facebook South Africa and WhatsApp testify in Parliament on this matter, it said.

“Given Facebook’s status as one of the world’s largest companies, the Regulator is of the view that it should work together with other organisations in order to hold Facebook accountable,” it added.

I think the Regulators reply should be short and sweat – Gaan ”k@k” in die mielies!

The fascist threat to users has been to cower and agree or be irrevocably cancelled. I did not agree and now await the staged withdrawal of functionality prior to the threat being enacted. Go for it bully boyo and may you regret your arrogance eternally as you become the classic example of the human failing of greed gone rampantly wrong, if we exclude the majority of crooked South Africa that is.
Like millions of others I have already started using Signal in preference to this bare-faced abuse. 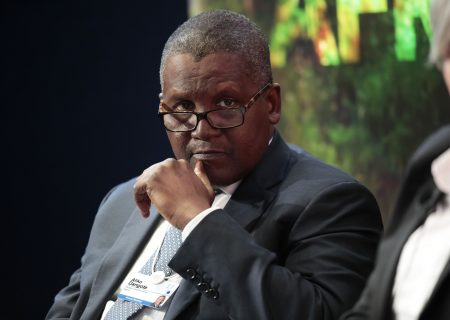