The report could extend a rally that has lifted Microsoft shares more than 33% off a December low.
Ryan Vlastelica, Bloomberg 24 Apr 2019  17:12 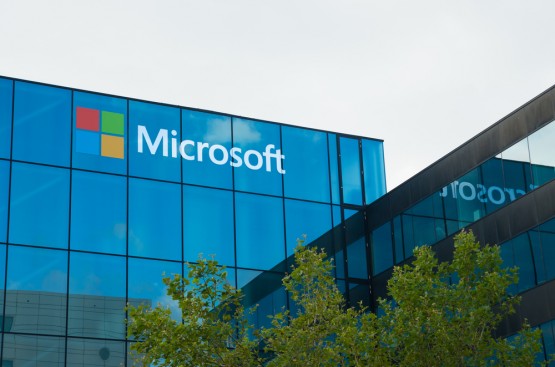 Analysts are expecting broad strength in the quarter, but sales of Microsoft’s Azure cloud-computing product are likely the most highly anticipated number in the report. Picture: Shutterstock

The report could extend a rally that has lifted Microsoft shares more than 33% off a December low. Microsoft closed at a record on Tuesday and the company’s market capitalisation is within 4% of $1 trillion. Shares were down 0.3% ahead of the results on Wednesday. Analysts are expecting broad strength in the quarter, but sales of the company’s Azure cloud-computing product are likely the most highly anticipated number in the report.

Wedbush analyst Daniel Ives forecast “a solid beat across the board on both the top and bottom line,” with cloud strength acting as “the fuel in the tank.”

According to estimates compiled by Bloomberg, Azure is expected grow more than 68% on a year-over-year basis. While this represents a slowdown from the 93% growth reported a year ago, the bigger scale underlines Microsoft’s central position in a key sub-sector of the information technology ecosystem, one dominated by Amazon Web Services only a few years ago.

Earnings are seen rising 4.9% in the quarter, while revenue gains 11.3%. That represents the slowest quarterly pace of year-over-year revenue growth since 2017, per Bloomberg data, but Mizuho Securities called it strong “for a company its size.”