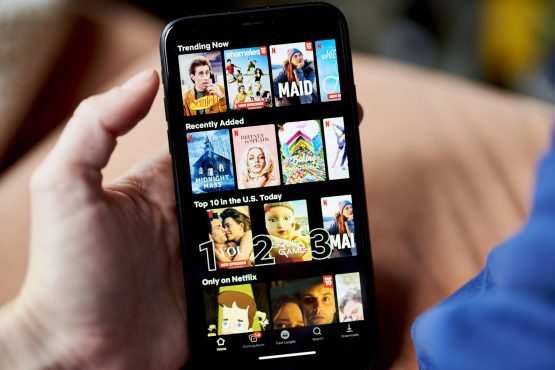 Netflix may have calmed investors’ worst fears with a second-quarter subscriber loss that was better than expected, but a closer look at the streaming giant’s results indicate it still faces significant hurdles.

Wall Street cheered Tuesday’s subscriber numbers, which were only half as bad as the company forecast. Netflix also projected a return to subscriber growth in the current quarter. The shares rose 7.4% on Wednesday and the positive sentiment lifted other media stocks, including Walt Disney Co. and Paramount Global.

But Netflix still lost 970 000 subscribers globally in the quarter and is seeing increased competition from rivals. To generate more revenue, it’s cracking down on password sharing and launching a new lower-priced tier featuring advertising, moves that are departures from how it operated in the past.

“Netflix may be better-than-feared, but it’s still not good,” market commentator Adam Crisafulli wrote in a post on his site Vital Knowledge.

Netflix has shed subscribers in the US and Canada, and is also shrinking in Europe, the Middle East and Africa, its two largest regions. It’s seen subscriber growth in Asia, but that’s not without price decreases in India. The company’s forecast for 1 million new subscribers in the current quarter is below analysts’ projections. And that forecast may be “overly optimistic, given an uncertain economic backdrop,” according to the research firm Third Bridge.

The competition is certainly not letting up. HBO Max has an August release date for “House of the Dragon,” a prequel to one of its top-performing shows “Game of Thrones.” Amazon Prime’s new series “The Lord of the Rings: The Rings of Power,” debuts in September. The fourth season of Netflix’s hit series “Stranger Things” offered renewed interest in the service, but analysts are still unsure whether the company can continue to splurge on new shows the way it has in the past.

“As Netflix pivots into a new era of slowing top-line growth, the company will now need to slow down content spend in an intensely competitive market with deep-pocketed entrants,” MoffettNathanson senior analyst Michael Nathanson said in a research note.

Netflix said the roll-out of its ad-supported tier would likely come in early 2023. Some analysts question the strategy. Pivotal Research Group said the new option may not increase subscriber growth in core markets and could even push down the company’s average revenue per user.

Executives tried to reassure investors on the earnings call Tuesday that initiatives such as advertising, the introduction of video games, as well a move to charge customers extra for accounts at second homes and with related subscribers will reignite the one-time high flier.

“While we remain skeptical, the company is clearly confident that it can someday return to hyper revenue growth in the future,” Wedbush Securities analysts wrote in a research note.