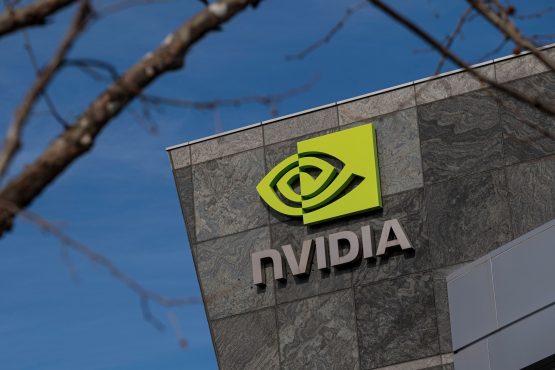 Nvidia Corp. shares jumped 8.3% on Thursday after the chipmaker earned praises from analysts for delivering estimate-beating results “like clockwork.”

Needham analysts said Nvidia could become the “first trillion dollar semiconductor company.” Indeed, Thursday’s move added more than $60 billion to its market capitalization, which is near the $800 billion threshold. Since early October, Nvidia has added nearly $300 billion in market value, about the equivalent of the market cap of Walt Disney Co., Netflix Inc. or Pfizer Inc.

Most of the Wall Street analysts covering the stock were upbeat on the company’s data-center business that powers machines used by cloud computing and corporate networks. That division saw 55% revenue growth, well-ahead of analyst estimates. “Data Center was the star of the show … and is expected to be the biggest driver of growth in the fourth quarter as well, said Christopher Rolland at Susquehanna Financial Group. The report is only the latest catalyst for Nvidia’s stock, which is up more than 60% off a low hit in early October. Much of the advance has come on the back of growing optimism over the metaverse, a digital environment that is accessed with virtual reality tools. The metaverse has become an issue of particular interest on Wall Street ever since Meta Platforms, the company formerly known as Facebook, announced that it would be its new corporate focus.

Nvidia is expected to be a key beneficiary of this market, given its Omniverse software platform, which is used for creating virtual spaces, as well as heightened demand for processing chips. Needham estimated that the Omniverse could represent a $100 billion market opportunity.

In the last month alone, three out of four analysts covering the stock raised price targets and Needham along with two other brokers have a street-high price target of $400, roughly a 25% upside from its current level and giving Nvidia a $1 trillion market valuation. The technology industry already represents five of the six current members of the trillion-dollar club and may well be the spawning ground for the next. 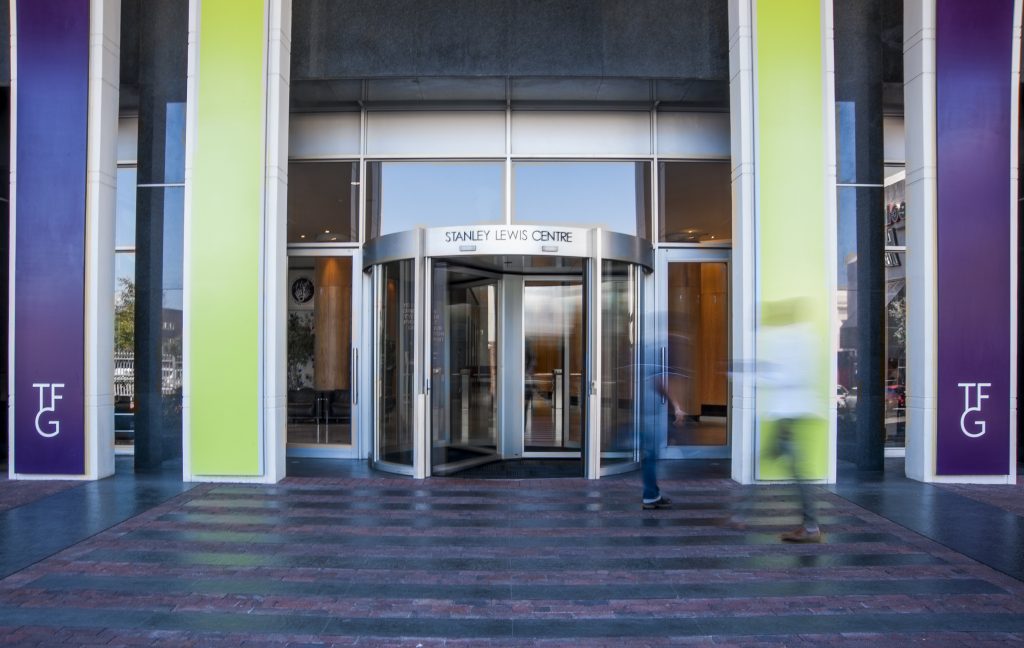