Spectrum is a scarce resource that everyone wants. Picture: Bloomberg

The licensing of new spectrum and “the cleaning out of spectrum” will boost SA’s economic growth through the rollout of a fully fledged modern 5G network. That’s the word from Mohamed Madkour, vice-president of wireless and cloud core marketing at Chinese tech giant Huawei.

Madkour was speaking at the Founders Factory tech start-up hub in Braamfontein recently.

“Spectrum is beyond the lifeblood of the telecommunications industry,” he said.

“Spectrum is the lifeblood of the economy, period.”

He says licensing more spectrum will incentivise the usage of 5G, which is the most efficient connectivity technology. “The confluence of cloud, AI [artificial intelligence] and 5G technology will enable quantum leaps in the efficiency of industry, the prosperity of economies and the quality of life,” he added. According to Madkour, 5G technology will not only boost business competitiveness, innovation and efficiencies but also bring down data prices. However, he says business does not need to wait for government to unlock spectrum to be ready for 5G.

“5G does not have to be costly, as every dollar spent on 4G today is effectively an investment in 5G technology. They work together as 4G functions as the fallback for the 5G network. 5G networks can be built using existing base stations – these will be smaller but will have 10 times the capacity,” he notes.

“The emerging technologies around 5G and ‘Industry 4.0’ will mean greater collaboration between industries, government, operators, vendors and third-party partners,” he said.

“We just need to ensure that this takes place within an open, integrated and inclusive ecosystem.”

Madkour says government needs policy around spectrum and 5G that is generic and inclusive. “With 5G we do not know what technology will be [capable of] in the future, so policy needs to be generic enough to include all industries, no longer just telecommunications.”

Speaking at the Huawei event, ICT lawyer and partner at Webber Wentzel Nozipho Mngomezulu said spectrum is currently “a scarce resource” in SA that “everyone wants”.

The last major spectrum allocation by government was in the 3G space some 15 years ago, which was taken up by Vodacom and MTN. Cell C later also secured some spectrum back in 2011.

Outlining some of the regulatory changes as part of the government’s 5G spectrum framework, Mngomezulu said the new legislation is aimed at facilitating the move to digitisation through what government is calling the Wholesale Open Access Network (Woan).

Mngomezulu, however, warned that there may still be high barriers to entry, which could mean that incumbent operators like Vodacom and MTN would be best placed to secure the new spectrum. She emphasised the benefits of free or low-cost access, which would enable more entrants into the ICT sector.

The Competition Commission has welcomed the gazetting of the policy on high-demand spectrum and the directive on the licensing of Woans by the communications minister – particularly since “the current lack of spectrum raises network costs” and is one factor that contributes to high data prices, it said in a statement earlier this month.

It also gave the thumbs-up to government’s announcement that the spectrum licensing process will include measures to promote competition, transformation, inclusive growth of the sector and universal access. “At a time when public finances are under such pressure, it is tempting to try maximise revenues by simply auctioning spectrum to the highest bidder,” the commission said.

“High-demand spectrum is a scarce national resource and its allocation should be done in a manner which ultimately benefits the citizens of the country,” it noted, adding that the commission will continue to be engaged in the spectrum licensing process as it now moves to the Independent Communications Authority of South Africa (Icasa) in terms of the design and execution of spectrum licensing.

Attention: Do your homework on Millimeter waves. Not good

The regulatory framework for 5G will be a Spectrum Charter, like the Mining Charter. We will see whether the cellphone giants are happy to carry the infrastructure (incl. continuous replacement) and operating costs while also subsidising the politically connected beneficiaries. 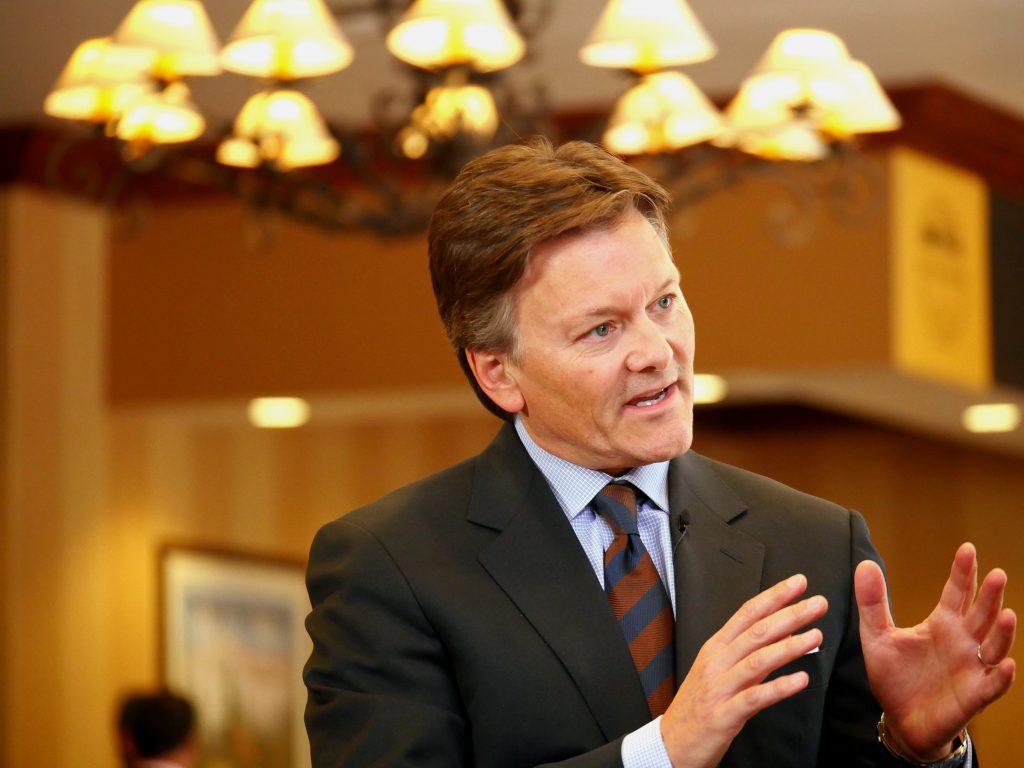