‘The last 12 to 18 months have been some of the most productive in terms of pacing from a product perspective in the enterprise’s history,’ Julian King said.
By Jenny Surane, Bloomberg 21 Sep 2021  15:38 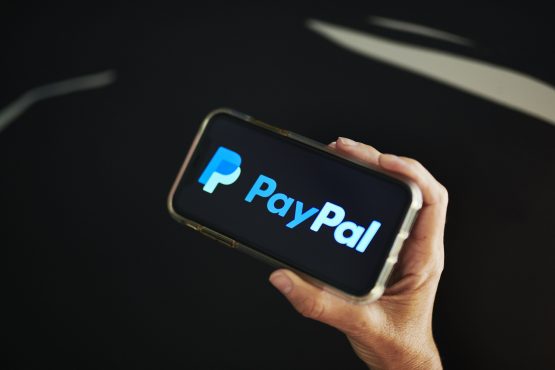 PayPal Holdings Inc. will join the bevy of firms offering a high-yield savings account as part of a broad overhaul of the financial-technology giant’s app.

The account, which will be provided by Synchrony Financial, is slated to offer an annual percentage yield of 0.4% when it debuts in the coming months, PayPal said Tuesday in a statement. The firm will also add new shopping tools and give users the ability to message one another after peer-to-peer payments are made on its site.

PayPal has been working on new features for its app as part of its efforts to go from just being an online checkout button to a one-stop shop for consumers’ financial needs. In the coming quarters, the payments giant said it’s also planning to add investment capabilities and other ways to use its services to pay in-store.

“The last 12 to 18 months have been some of the most productive in terms of pacing from a product perspective in the enterprise’s history,” Julian King, senior vice president of PayPal consumer, said in an interview. “We should expect to continue that drumbeat of innovation.”

At 0.4%, the yield for PayPal’s new savings account is more than six times the national average. Still, it’s less than the rates offered by other popular high-yield savings accounts at Goldman Sachs Group Inc. or LendingClub Corp., according to Bankrate.

As part of the changes to its app, PayPal will also improve its offerings that allow customers to pay a variety of bills, including those from utilities, TV and internet providers, insurers and credit-card companies. Some of the new shopping tools will also let users browse discounts and shop with different retailers directly within the app.

PayPal is ultimately betting it can be a bigger part of consumers’ lives than Amazon.com, Google or Facebook Inc. — akin to China’s Alipay or WeChat, India’s Paytm or Singapore’s Grab. Still, the US is littered with banking giants and technology firms alike that have tried and failed to accomplish what PayPal wants to do.

“I think there are few companies in the world who can even aspire to this vision,” Chief Executive Officer Dan Schulman told investors in February. “We can be that company.”