Database will be used to identify the whereabouts of people who may have contracted Covid-19.
By Nqobile Dludla, Reuters 3 Apr 2020  06:13 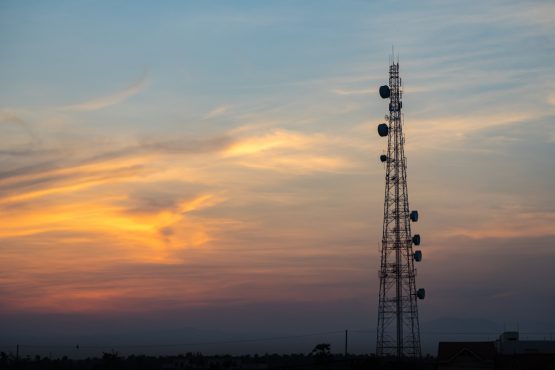 Telkom, Samsung and the government have teamed up to develop a track and trace database to identify the whereabouts of people who may have contracted coronavirus.

The virus has infected 1 462 people in the country and killed five.

Telkom has been working with the National Institute for Communicable Diseases (NICD) and the Council for Scientific and Industrial Research (CSIR) to develop the database, which uses data from a person’s phone to track where they have been.

The mobile network operator said the system collated multiple data sources such as GIS, or geographic information system mapping, to track an infected person and identify those they may have exposed to the virus.

“This reduces the current reliance on the patient’s own recollections of who they may have exposed unknowingly and enables the CSIR to contact people who were in the same proximity as the patient.”

The Department of Health will still use officials to trace primary contacts and ensure testing for secondary contacts in certain communities, it added.

Telkom has partnered with Samsung to distribute 1 500 handsets to people hired to track and trace people in the provinces hardest hit by the virus. The phones will be connected for free using Telkom’s FreeMe packages for the next 6 months.

In a media briefing late on Thursday, the Minister of Communications Stella Ndabeni-Abrahams said the government respected everyone’s right to privacy and the database would not be used to spy on citizens.

Other countries such as Singapore, South Korea, Russia and Germany have launched, or plan to launch similar apps.

Yeah right, now I know what I suspected all along. Big Brother is watching us, and not only cANCer but Google and the likes as well. Why would a good web-based email service like Gmail be for free? So that the Brother can spy on you. Ever got repeated prompts to add your cellphone number for security and recovery purposes on Gmail? Now they not only read your emails but track your whereabouts and see who your friends and family are as well. Have fun.

What’s the use if the taxi industry can operate with impunity.

“We hope there comes a chance post-coronavirus for a real debate on the future of public transport in SA and a move to rid ourselves of this lawless sector.”

But I dont think you will be able to have a debate…
The Taxi association is even more powerful than the government …
maybe Corona will help silence things if they continue to operate….

They also hold the record for the industry with the highest number of deaths per annum (in living memory) that any other. And that was before the Corona virus.

This will ensure that the top 1% are kept in charge of the bottom 99%.

The new world order is unfolding, life as we know it will never be the same and YOU have just become a commodity.

However … I have 2 phones … Smart Phone that just sits at home… and a barebones one that only allows calls and messages… (I assume the masses own this type of phone) …. good luck tracking me when my phone is off..

in other news …. Minista just allowed taxi’s to be 70% loaded…. good luck with tracking….Dont see the point of it….

But good to know that you are doing stuff…

@Moneyweb, how many of you find the reported low number of Covid 19 deaths (5) and the seriously critically ill numbers in SA to be very strange? Is it the effect of the lockdown, as government claims, bad statistics, an inability to diagnose cause of death correctly or could it be something else? Scientists are asking the same questions about a handful of countries with similar stats. For example, Japan’s Covid 19 death rate is also very low. The question is, could it be mandated TB inoculation in certain countries that has an impact? Does childhood TB inoculation somehow modulate immune responses to attacks from viruses (like TB) based on a lifelong “template”if you will ? Studies are now underway to find out whether this could indeed be the case. See https://fortune.com/2020/04/02/coronavirus-vaccine-tb-deaths/

You have a point Giza. Almost wanted to respond by saying “All of the Above”….or either that Africa’s population is immune (hence SA can export the antidote & earn forex for the country)

In line with what you said, below is an article from MarketWatch (in Italy & elsewhere, the deaths are under-reported) 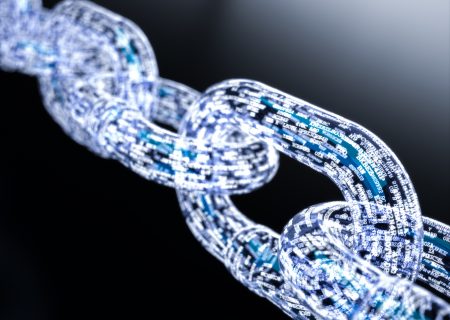