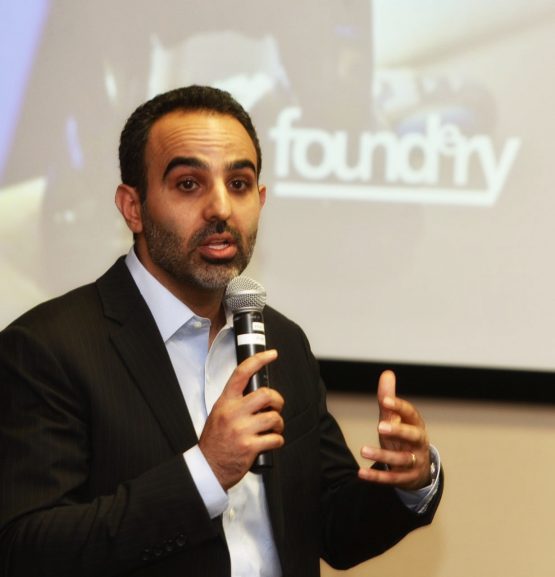 Farzam Ehnsani is chairperson of the South African Financial Blockchain Consortium, which is attempting to set up a national financial blockchain. Picture: Supplied

South Africa’s largest and notoriously competitive financial services firms have come together to set up a national blockchain.

Blockchain technology is widely expected to upend the global economy by revolutionising the way in which companies and consumers transact with each other. SAFBC is examining the technology with a view to make the current system more efficient and give rise to significant cost savings over the long term.

“It is remarkable that 24 institutions, generally perceived as competitors, recognise that the only way to unleash the potential of this tremendous technology is through collaboration, said Farzam Ehsani, SAFBC chairperson and blockchain lead at RMB. “No single company can launch its own proprietary blockchain that will change the status quo and bring about transformative benefits to the financial system. Collaboration is required.”

Collaboration among local firms is crucial in setting up a domestic standard. Firms may only transact with each other if they adopt the same blockchain platform. Moneyweb previously reported that a group of South African banks, which form part of SAFBC, had successfully swapped an asset among themselves using a private ledger on the Ethereum network in 2016.

In addition to Ethereum, the SAFBC is now setting up permissioned ledgers on the Corda, Hyperledger and Chain Core platforms. All four blockchain platforms are currently being explored by financial institutions across the world, with one widely expected to be recognised as the global standard.

At this stage, talk among the SAFBC centres is around reducing inefficiencies and opportunities to save costs for institutions and end consumers, Ehsani said.

He went on to add that costs in financial systems are very high which ultimately get passed on to customers. Blockchain-based record keeping within banks is expected to boost efficiency and bring down account fees over time. It is expected to reduce the need for proof of payment emails – the payment itself being the proof in real time – and to speed up the clearing of cross-border transactions.

“Financial institutions need to adapt to better serve consumers. This technology promises greater efficiency and reduced costs and could open up the ecosystem to new players, ultimately benefitting consumers,” he added.

SAFBC’s on-going goals include educating the public about blockchain and demonstrating its power.

It also aims to test its chosen blockchain platforms by issuing and swapping tokens across the networks and to rigorously test the scale and security of each network. It will also explore using a permissioned distributed ledger to store identity information so as to lessen the administrative requirements and costs associated with Know-Your-Customer (KYC) and the Financial Intelligence Centre Act (Fica).

At present, SAFBC’s membership is limited to institutions that operate within financial services. It comprises a technical sub-stream, made up of developers employed by its members, and a regulatory sub-stream, which is to solve regulatory hurdles and engage with oversight bodies. “The beauty of the SAFBC is that all of us – financial services players and regulators as observers – come together to explore a better way to serve South Africa’s financial needs,” said Ehsani.

How does Regulation and Supervision work in a BC environment? Any ideas? How secure is it from hackers? Bitcoin got smashed recently… Some insight would be appreciated.

Centrelink data-matching problems show the need for a government blockchain

Blockchain, cognitive computing and cloud to shape future of finance

Centrelink data-matching problems show the need for a government blockchain

Blockchain, cognitive computing and cloud to shape future of finance 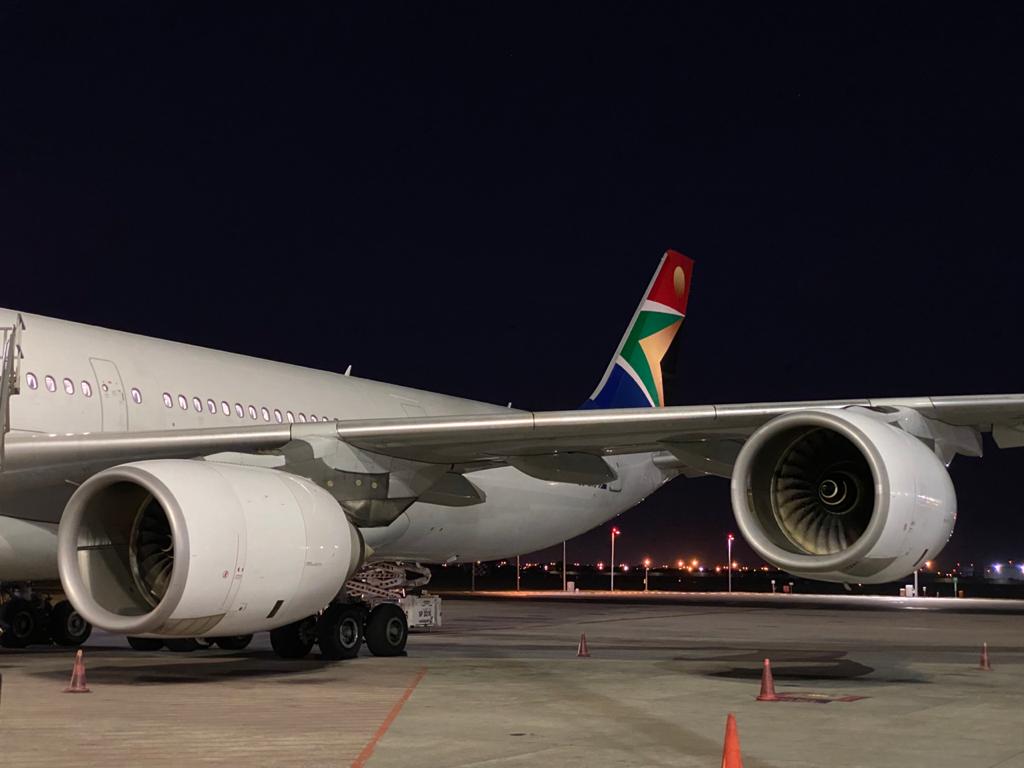