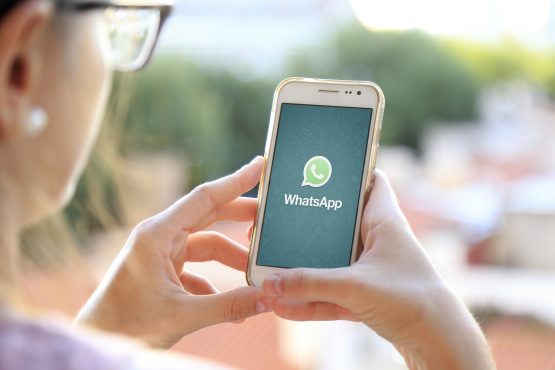 WhatsApp, which uses Signal’s encryption technology, laid out fresh terms on Wednesday, asking users to agree to let owner Facebook and its subsidiaries collect user data, including their phone number and location.

Some privacy activists questioned the “accept our data grab or get out” move on Twitter, and suggested users to switch to apps like Signal and Telegram.

Signal’s popularity shot up further on Thursday after it was endorsed by Elon Musk, who has one of the most-followed accounts on Twitter, and by the micro-blogging site’s top boss Jack Dorsey.

Read: WhatsApp gets dumped by Erdogan on mounting privacy concerns

More than 100 000 users installed Signal across the app stores of Apple and Google in the last two days, while Telegram picked up nearly 2.2 million downloads, according to data analytics firm Sensor Tower.

New installs of WhatsApp fell 11% in the first seven days of 2021 compared with the prior week, but that still amounted to an estimated 10.5 million downloads globally, Sensor Tower said.

Deleted my WhatsApo account and am on both Signal and Twitter. Now Facebook is throwing money as spreading false rumours about Telegram but I’m glad to see someone has countered it with the facts We should anyway have three or four secure messengers installed and not be stuck in a rut with only one.

This info sheds some light on why last week my WhatsApp rudely announced my summary deregistration.

On inquiry I ended up on the line with the cell phone company- you know, the one that always starts, stops, and then ends third…I mean with the third letter in the alphabet- told me the number, which I bought with a cellphone at a well-known store in the New Africa Mall about 4 years ago, had been delisted because it was not being used.

Apparently, WhatsApp doesn’t appear on their system as “using”… and No, they cannot retrieve my number without a pelava, including a SAPS stamped Affidavit.

That’s it- no more WhatsApp. Used it to stay in touch with overseas peeps who aren’t keen on more intense social media platforms.

Seems one of those is spewing gross prejudice like molten lava from a soon to implode Volcano… not certain they will have much more value of relevance to add in my “User” journey through the 4IR portal.

I will give these apps a goggle. Any of them seamlessly integrate?

Well, if Jack Dorsey tells me to use Signal, ill rather use Telegram
Twitter is WORSE than Facebook (WhatsApp)

(1) If the product is free then ‘you’ are the product.
(2) At least WhatsApp tells us what they do with our (boring?) data. Other apps can collect the same and don’t tell us what they do with it.
(3) At least I’ll see more adverts in Facebook that I might actually click on.
(4) This is a wakeup call regarding the data other ‘free’ apps and games can collect from you. Apps that are below the radar of the press but nobody knows what their true intentions are.
(5) I’m still happy with WhatsApp.

…so you represent the three wise monkeys ….following the lemmings?

Remind us if anyone has denied you a life jacket

…so we all run away from WA, to Telegram….which is a less secure app (chats are not encrypted by default), and is owned by a Russian.

So the Russians will definitely not sell your data to earn revenue? Hahaha…

We live in a Fools’ world of Media hype. The bugger the hype, the bigger the revenue. All about money.

Yeah ,,,, likewise. If you have a credit card the world of international marketing knows what you spend and who you are.

I’m not so precious as to think that FB etc are going to intrude into my existence and destry me. And if you want a bit of privacy with FB use Fluff Busting Purity on Chrome and DuckDuckGo as a browser.

as a god-fearing-soul i dont care what the common earthlings know about me,
as god knows everything about me anyway.

Exactly, those with nothing to hide hide nothing.

Some interesting responses here… clearly some people don’t care if their movements and activity online is being tracked and harvested.

This is what I say to people who come with the ‘so what’ response: if you wrote a letter to someone, would be happy if that letter was opened and read by a third party who then recorded all the information therein for their own ends? How about if they did this with every letter you wrote? I’d wager most people would say no.

Signal is a non-profit, run by a genuine privacy advocate (Matthew Rosenfeld aka Moxie Marlinspike – en.wikipedia.org/wiki/Moxie_Marlinspike.

Their system is designed from the ground up to NOT harvest your data, it’s the real deal – and while the NSA and others will just compromise your actual phone as opposed to ‘hacking’ Signal if they want to violate you anyway – Signal is still the best option hands down from an expert perspective.

Install it, use it, encourage your friends to install it and use it.

All these apps encrypt the message itself, the main benefit of signal is they encrypt the metadata (who from, who to, IP address, location, etc etc). There is literally no data for them to sell. All they have is date joined, date left Signal.

Seems that you’re selling it.

Yep, I believe in the important of free speech and am trying to sell the concept and tools.

Hyundai powers EV race with car that can cook dinner

Hyundai powers EV race with car that can cook dinner 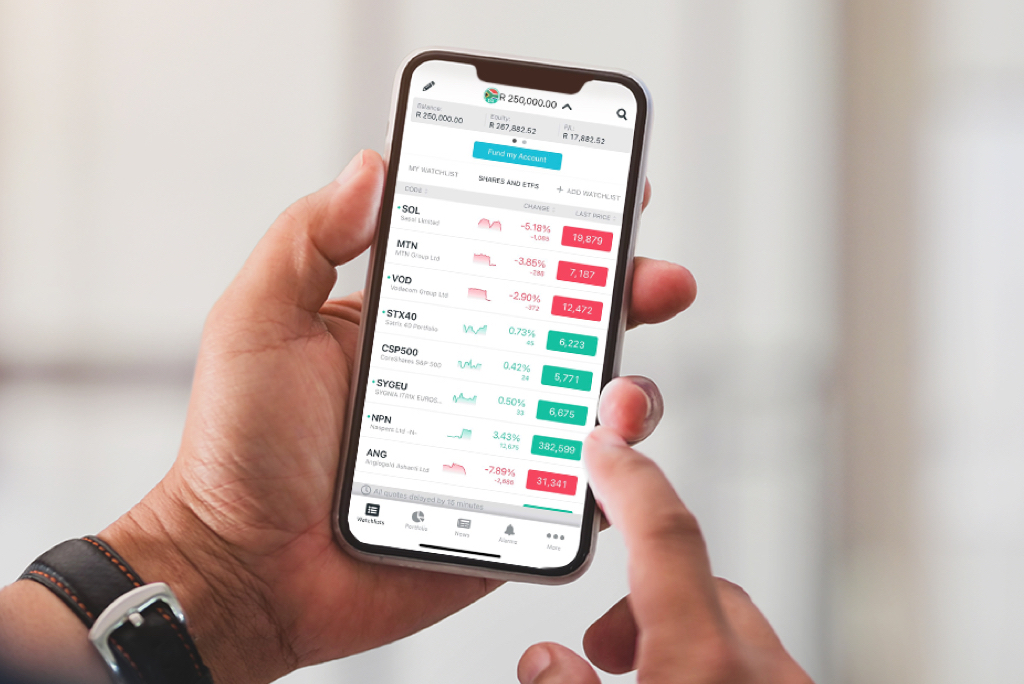 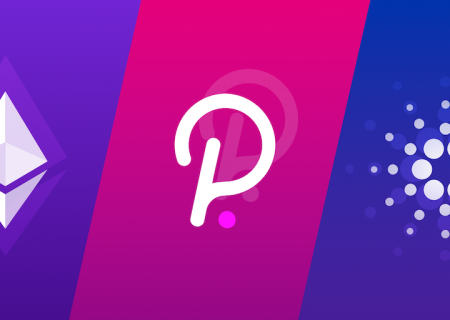 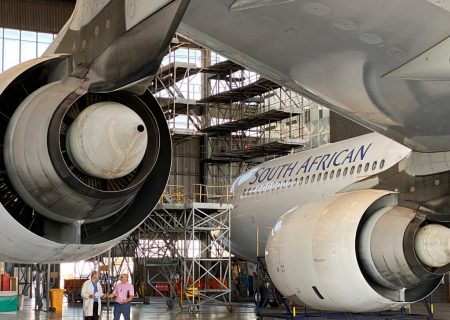