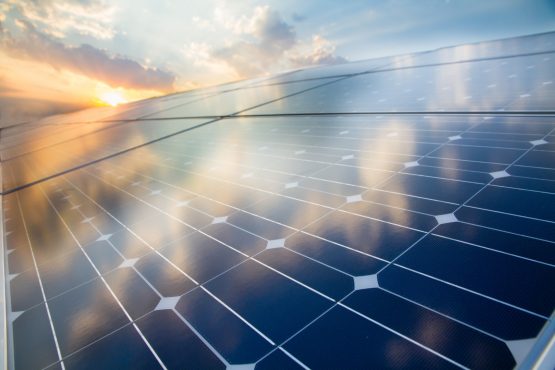 The Sun Exchange, a Western Cape-based company “streaming money from sunshine”, appears to have clocked a trio of firsts upon the completion of its pilot project: crowdfunding a solar photovoltaic (PV) plant at the Stellenbosch Waldorf School.

Only one third of the R400 000-project, comprising more than 3 000 solar cells, was funded by the school community with the additional capital coming from international funders.

As per The Sun Exchange business model, project funders are able to earn passive rental income of around 10% per annum, by leasing solar cells to electricity consumers over a 20-year period.

“Funders started seeing returns the moment the system was turned on, because the lack of transaction fees means we can send payments out per kilowatt hour (of electricity consumed),” Cambridge said.

Given that electricity is expensive, with costs rising faster than inflation, investing in electricity offers a better rate of return than bank interest rates, he said. He added that The Sun Exchange is not an investment broker; it merely sells and facilitates the running of solar assets, after conducting a detailed due diligence on projects.

He went on to explain that real-time payments are a function of using blockchain technology, in that an immutable, transparent ledger registers, records and implements action-based responses on an ongoing basis. “It doesn’t care what the amount is, it just gets the data, processes it and makes the payment,” he said.

The free-to-use technology – together with digital currency bitcoin – eliminated transaction fees from The Sun Exchange’s offerings and lowered the barriers to investment by allowing funders to contribute as little as R100 to a project.

“Because of monetary controls, using a fiat currency would come with costs of 3% to 5% in fees and take around five days to process – that’s not commercially viable for a micro-industry. Bitcoin has drastically reduced the costs.

“And crowdfunding is enabling the democratisation of infrastructure development. We’re not relying on policy; it comes down to the inclination of people…. It offers the added benefit of knowing exactly where money is going. We live in a world where people want to know that their money is not going towards things that they are morally opposed to,” Cambridge said.

Funders buying solar cells through The Sun Exchange also receive an allocation of SolarCoin, a tradeable digital token that can be converted to hard currency at a rate of around $0.10 per unit.

The company derives its own income from a success fee, or fixed percentage of each project, which is added upfront onto the amount necessary to fund a project.

The Sun Exchange was named the best blockchain and bitcoin company in Africa 2016 at a recent Finance Africa Conference in Johannesburg.

I really like the idea however I have a question regarding the risk of the investment.

Rental income is only as good as your tenant. The investment vehicle is a fantastic idea but the question (risk) you have to ask yourself is will “Tyre Corporation”(current project on sale) still be around in 20 years? What happens to your solar cells if the company goes bust or more simply put what happens when the need for electricity isn’t there anymore?

I didn’t read ALL the Terms of Service from The Sun Exchange so not sure if they present a solution to mitigate the risk?

The first and foremost safeguard that ensures ongoing payments from the electricity consumer is the financial incentive to do so. The solar energy from our systems lowers the consumers energy bill and if they stop paying for usage of the solar plant it is disconnected and then they are exposed to higher energy costs. Going solar through The Sun Exchange puts them in a stronger financial position so they become a more sustainable business. Worst case scenario is the solar plant can be taken on by the buildings new occupant or redeployed elsewhere.

The second part is we have provided the consumers financial information in the product info PDF on the project page (https://thesunexchange.com/tyre-corporation-45-kw-solar-pv-plant) and you can do your own investigations into the company to deem whether you will back them.

The bottom line is we won’t host a solar project that we don’t have confidence in working for the full term. In the case of Tyre Corp, they supply product to Africa’s biggest industry, mining. As long as mines need wheels, they will need electricity to make them. That said, we don’t offer any guarantees but the point of crowd-funding ‎is that we are all in it together and we here at The Sun Exchange also have skin in the game.

We have a huge pipeline of projects waiting to host for funding but for now we will fund one project at a time. Buying solar cells across multiple projects will reduce your exposure to a default on a single project.

The cost of solar panels are at usd 0.35/kw these days exchange of 14.00/usd, therefore landed in SA around 6.oo per watt. For an complete system of 45kw is 400 000.00 with the grid tie invertor and all accessories. One would imagine the installation on a small system like this would be maximum 150 000.00. Yet your company charges 1089900 for a 45kw to Tyre Corp. Your idea to make money is great considering that you only make money from a success fee of 100% profit.

You can see a full breakdown of fees and costs in the product information on the Tyre Corp project page. Our success fee is 10% and covers the cost of marketing, project arrangement and due diligence costs. The costs you give are not achievable on one off systems using quality equipment and a bankable EPC. If this was a utility scale plant then yes maybe we could achieve that price point whilst exploiting low cost labour…. but this is not what we will be doing. 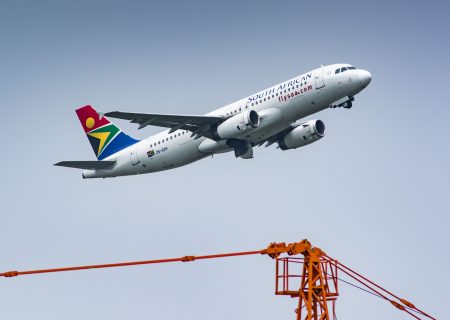