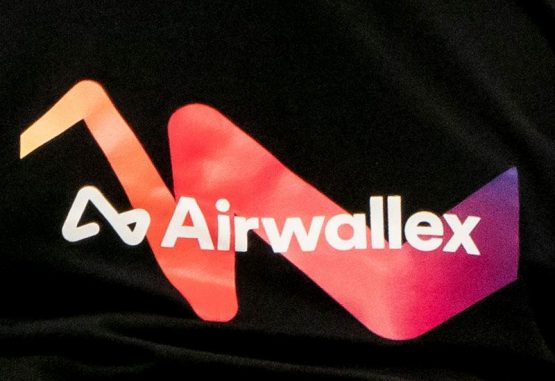 Airwallex, a payment platform startup, is looking to raise as much as $150 million in an extension of its series E funding round, according to people familiar with the matter.

The Tencent Holdings Ltd.-backed company is in talks with prospective investors and aims to complete the fundraising within the next few months, said the people, who asked not to be identified as the information is private. The startup is also considering an initial public offering as soon as 2024, the people said.

Airwallex in November raised $100 million from investors including Lone Pine Capital and Sequoia Capital China, taking total fundraising in the series E round to about $300 million, its website shows. The latest values Airwallex at about $5.5 billion.

Deliberations are ongoing and details of the fundraising and IPO could still change, the people said. A representative for Airwallex declined to comment.

Founded in 2015 by the owners of a Melbourne coffee shop, Airwallex provides services including cross-border end-to-end payments and collection solutions for customers. It has more than 1,000 employees in 19 offices in countries including China, Australia, Japan, the U.S. and the U.K., according to its website.

The startup has raised about $800 million so far and counts DST Global and Mastercard Inc. among its backers.