Tesla has called off plans to build the Model S Plaid+, a longer-range version of its high-end sedan, according to Chief Executive Officer Elon Musk.

Musk tweeted on Sunday that the Plaid+ will be canceled because the Plaid version of the Model S is “just so good.” Tesla had been taking refundable deposits for the car for months and billing it as offering more than 520 miles (837 kilometers) of range, compared with about 390 miles for the Plaid model.

Plaid+ is canceled. No need, as Plaid is just so good.

Musk didn’t address whether the availability of a new type of battery factored in Tesla’s decision to cancel the Model S Plaid+. The CEO unveiled plans in September of last year to develop larger, more energy-dense and powerful 4680 cells that would enable the company to offer both cheaper and higher-performing electric cars. But in April, Musk said those cells were probably 12 to 18 months away from volume production.

There’s a lot riding on Tesla’s ability to produce the 4680 cells: delays could set back the launch of the Cybertruck and Semi.

Musk has scheduled a Plaid delivery event for June 10. Tesla shares slipped as much as 1.4% before the start of regular trading Monday. 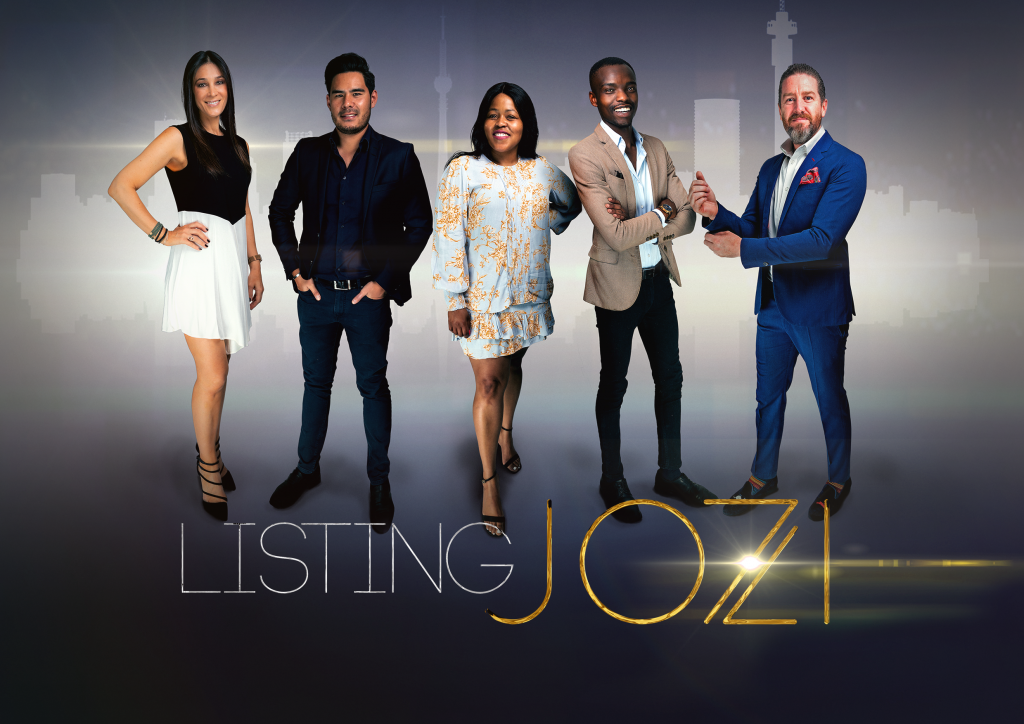 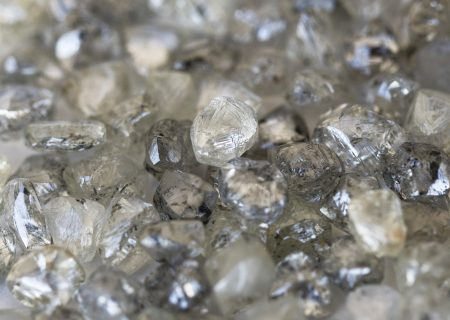