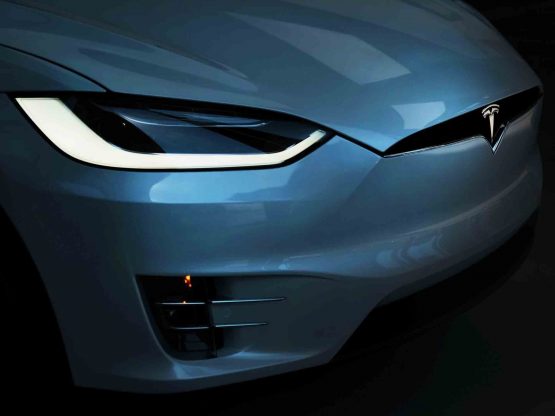 Tesla is smashing through records as its impending addition to the S&P 500 Index has sparked a buying frenzy among investors, pushing the company’s market valuation over the $500 billion mark for the first time on Tuesday.

Shares of the electric vehicle company have soared this year, rising nearly 550%, with gains accelerating over the past week after S&P Dow Jones Indices last Monday said Tesla will be added to the benchmark. The stock surge helped co-founder Elon Musk add $100.3 billion to his net worth this year and overtake Bill Gates to become the world’s second-richest person.

Tesla shares rose as much as 4.1% in New York in early trading, touching an all-time high of $543.17, and pushing its market capitalisation to over $506 billion. Crossing the treshold valuation brings true a prediction from Musk, who is said to have made it 18 months ago in a call with investors. With Tesla set to join the index on December 21, money managers and investors who closely track the S&P 500 will now have to buy the stock in order to accurately mirror the gauge. Goldman Sachs Group Inc. has said Tesla’s inclusion could result in $8 billion of demand from active US large-cap mutual funds.

Electric-vehicle makers and other related companies across the world have also enjoyed frenzied buying on optimism the auto sector will be dominated by electric-powered cars in the decades ahead. That combined with high valuations for Tesla is pushing investors to lesser known names that can benefit from the sector’s growth opportunities, but with a smaller share price.

Try and price a put option at the ruling for say March or June 2021… this is irrational exuberance by definition.

Agreed-this could be one massive bubble. Cannot see the other carmakers doing nothing in this space. However, momentum will probably take it up further but if it crashes ..it could be ugly. Difficult to see how the same business is now worth 5,5 times more than what it was at the beginning of the year-growth or no growth.

The people that supported Tesla for years are all exuberantly saying to themselves ‘finally’, while everyone struggling to see how the future of mobility will look like still claims that it is a bubble. 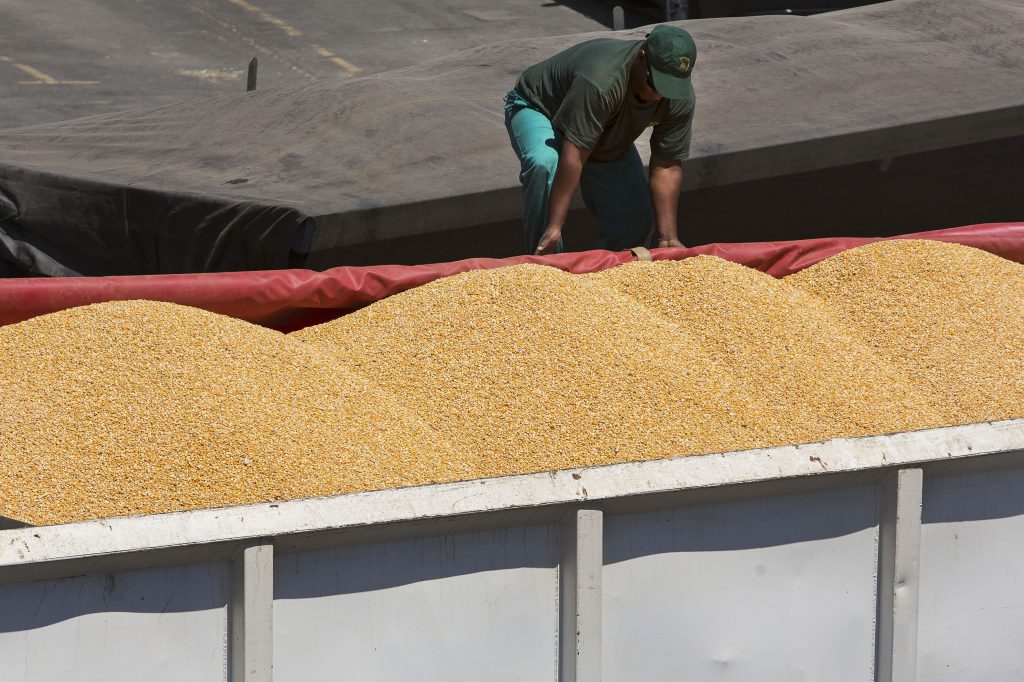