‘We may pull a rabbit out of the hat,’ Musk said on a conference call Wednesday. ‘Q3 and Q4 will be substantially higher.’
By Dana Hull, Sean O'Kane and Gabrielle Coppola, Bloomberg 21 Apr 2022  06:33 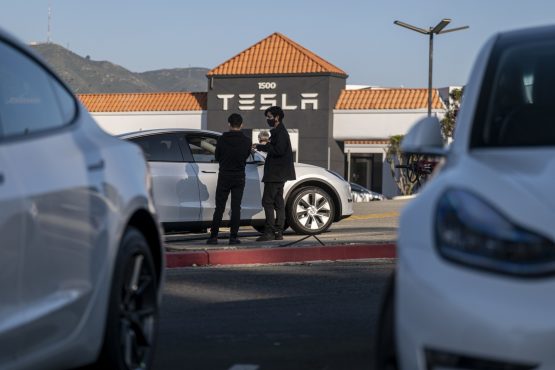 Tesla Inc. reported better-than-expected first-quarter results, buoyed by strong demand for its electric vehicles, with Elon Musk predicting output will grow at a fast clip for the rest of the year despite supply-chain challenges.

The first major US automaker to report financial results for the first three months, Tesla easily beat estimates with a record profit. It cautioned that production remains constrained by shortages and higher prices for key components, a common refrain for automakers due to global bottlenecks on supplies of parts such as semiconductors.

But Chief Executive Officer Musk said Tesla should be able to make up for any production shortfalls in the first half of the year from coronavirus-related shutdowns at its factory in Shanghai, and is on track to expand production to more than 1.5 million vehicles this year. It delivered about 936 000 cars in 2021.

“We may pull a rabbit out of the hat,” Musk said on a conference call Wednesday. “Q3 and Q4 will be substantially higher.”

The Austin, Texas-based company posted strong gains in profit and revenue for the first three months, including the sale of regulatory credits totaling $679 million — more than double the previous quarter. Tesla has generated billions through sales of zero-carbon credits that allow other automakers to comply with stricter emissions regulations. But Chief Financial Officer Zach Kirkhorn said that credit gain was mostly due to a one-time $288 million benefit linked to stiffer US emissions penalties.

“Credit revenue would have declined compared to the period last year” without that extraordinary boost, the CFO told analysts.

Tesla has repeatedly said it expects credit revenue to shrink over time as more automakers launch EVs to meet the growing demand for battery-powered vehicles. Yet rival automakers remain far behind Tesla, even as the Biden administration has moved to hasten that shift through tougher fuel economy standards.

“It speaks to where the rest of the auto industry is when it comes to selling EVs in high volumes,” said Gene Munster, managing partner of Loup Ventures. “They are still behind” Tesla, he said.

While Tesla is still by far the world’s most-valuable auto company, with a market capitalisation of $1.01 trillion, the shares have declined 7.5% this year amid concerns about global shortages of key parts. But the company has fared better than bigger-volume rivals, such as General Motors Co. and Ford Motor Co., whose shares are down 29% and 23% respectively.

Profit at Musk’s electric-vehicle and clean-energy company totaled $3.22 a share, excluding some items, the automaker said Wednesday. That beat the $2.27 average of analysts’ estimates. Revenue rose to $18.8 billion, compared with estimates of $17.9 billion.

Increased sales of higher-margin vehicles and cost cuts helped Tesla improve its automotive gross margin to 32.9%. Dan Levy, a Credit Suisse analyst with an “outperform” rating on the stock, said Tesla’s higher margins were a “positive surprise” that bodes well for its ability to keep costs in check and drive sales.

That has padded a war chest totaling $18 billion in cash and cash equivalents as of the end of the quarter. It also continues to chip away at its debt load, with Tesla carrying less than $100 million in debt at then end of the quarter, excluding financing for its vehicle and energy products.

The global EV market leader is expanding on three continents, with new factories in Austin and Berlin alongside existing plants in California and Shanghai. That is expected to help it meet — or exceed — its stated goal of 50% annual growth.

Musk refrained from dropping any bombshells on the call and was not asked about how he plans to finance his $43 billion bid for Twitter Inc., a subject of much speculation since making an unsolicited offer for the social media company.

Tesla has long talked about customers having the ability to turn their cars into a fleet of driverless vehicles, but the company is now working on a new model — with no steering wheel or pedals — that will be a dedicated robotaxi. Musk vowed to unveil the car in the next two years and achieve “volume production” of it in 2024. 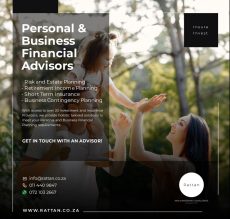