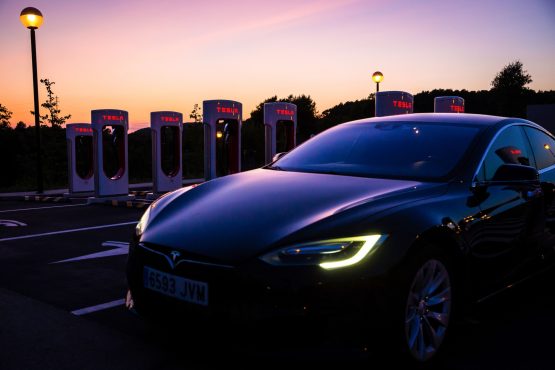 Investors are back to piling on bets for Tesla after a bout of volatility at the electric-vehicle maker when Chief Executive Officer Elon Musk sold billions of dollars worth of stock earlier this month. The stock had come under pressure and neared bear market territory just last week when Musk asked his Twitter followers whether he should sell some of his shares in the company. The tweet was then followed by news of him unloading stock worth about $7 billion.

Piper Sandler analyst Alexander Potter, a Tesla bull, reiterated his call of Tesla as a “core holding” for investors after the bank held a Battery Summit. Potter said that investors shouldn’t ask which electric vehicles will “win,” and instead focus on which manufacturers are poised to scale up production while instituting cost and price cuts.