Smartphones and flat-screen TVs weren’t around when the Spanish flu struck a century ago, but they’re a hot item now.
By Tim Culpan, Bloomberg 29 Oct 2020  08:11 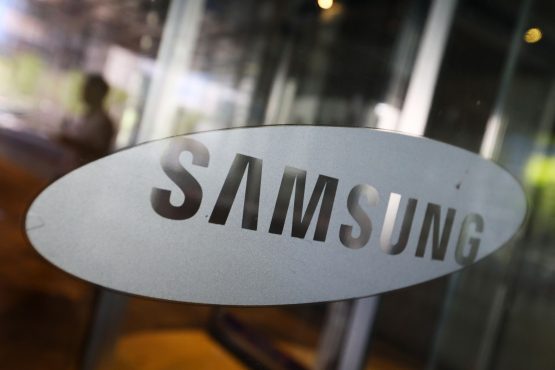 Consumer lethargy is a real risk as Covid-19 spreads unabated. A jump in revenue and profit at Samsung Electronics Co. answers a question economists and investors have been mulling since the start of the year: What people buy in a pandemic.

As it turns out, gadgets. Smartphones and flat-screen TVs weren’t around when the Spanish flu struck a century ago, but they’re a hot item now. Samsung’s handset business jumped 50% for the September quarter from the previous period, helped by the launch of new iterations of its flagship Galaxy series. The company also managed to leverage cost-saving measures, including lower marketing spending, to boost earnings from the June quarter.

Consumer indulgence didn’t end there — Samsung’s lineup of earbuds, watches and tablets also helped drive the bottom line. But the benefits of bored consumers and profligate government stimulus packages went further, into TVs and flat-screen monitors. Even its memory-chip business enjoyed a surge in demand, because PCs and handsets are greedy users of such components, especially in high-end models. The company’s sheer size comes into play: Shipments were higher than expected despite lower prices (which are purely a function of supply and demand), an indication that it can leverage economies of scale.

The South Korean giant, like its global peers, will have to wait until at least next year for a real recovery to come. In the interim, it’s warning of a fourth-quarter downturn, particularly in smartphones and chips. Some of that will be due to macroeconomic malaise, while new products, such as Apple Inc.’s latest iPhone and Sony Corp.’s forthcoming PlayStation 5, will also vie for consumer budgets.

Samsung will get through it all. But just like consumers, tired of quarantine lockdowns and travel restrictions, the company will first have to get through a bleak winter.

….gadgets…..ooooh, and don’t forget those non-lethal Paintball Guns that can fire Pebber balls! (like the BYRNA launcher).

A perfect and very considerate gift to ANYONE trying to ‘remain alive’ in crime-ridden Mzansi. 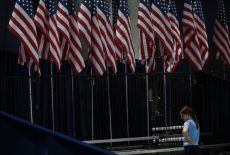