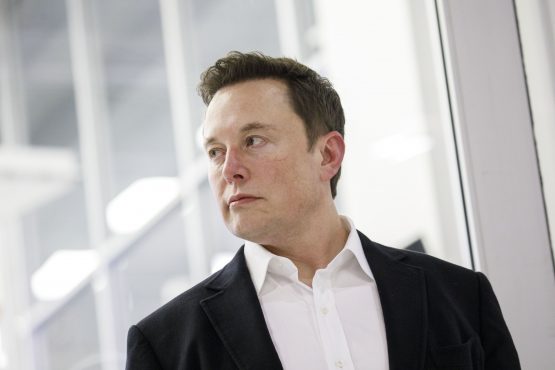 The collapse of Elon Musk’s Twitter deal has made the billionaire’s appearance at Allen & Co.’s Sun Valley Conference an even hotter ticket.

Musk is still slated to appear and speak on Saturday, the final day of the event, people with knowledge of the matter said Friday. Some attendees who had planned on leaving the conference early are now extending their stays in order to listen to Musk, other people said, asking not to be identified. Musk did not respond to requests for comment.

Musk on Friday announced he’s scrapping his $44 billion bid to buy Twitter and take it private, alleging the company misrepresented user data. The decision sets the stage for an arduous court brawl. Minutes after the filing landed, the social media company vowed to fight back in court.

The marquee address is typically reserved for the likes of legendary investors such as Warren Buffett. What the Tesla and SpaceX chief executive officer plans to say to technology and media leaders at the annual retreat in Idaho couldn’t be determined, though attendees will be eagerly watching for any comments by Musk on the Twitter deal. Musk is due to speak late morning local time, the people said.

At the conference on Thursday, Twitter CEO Parag Agrawal didn’t respond to a question from Bloomberg on whether he’s worried about Musk walking away from the deal. Twitter Chief Financial Officer Ned Segal, also an attendee, said nothing when asked whether a report that the deal could fall apart is accurate.

With Musk, the biggest danger is he makes a “smart” comment that open doors to law suits by SEC and/or people that lost money on the twitter deal/no-deal.

With advertising in general there is a massive misrepresentation on data, but with online stuff its worse. You could probably discount what the online platforms state as readership by at least 60%.