‘Users expect companies to maintain their trust and not to suddenly change the contract that they have with the users.’ Elizabeth Denham said
By Anthony Aarons and Stephanie Bodoni, Bloomberg 27 Jan 2021  08:35 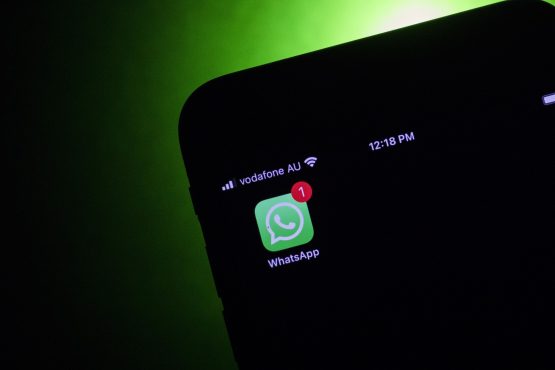 The UK’s top data-protection regulator told lawmakers that millions of people have stopped using WhatsApp in favour of alternative messaging services such as Telegram and Signal.

Elizabeth Denham said that changing terms of service have led consumers to vote with their virtual feet away from the Facebook Inc. business.

WhatsApp delayed the introduction of a new privacy policy announced earlier this month after confusion and user backlash forced the messaging service to better explain what data it collects and how it shares that information with its parent company.

“Users expect companies to maintain their trust and not to suddenly change the contract that they have with the users,” Denham told Parliament’s Digital, Culture, Media and Sport Sub-committee on Online Harms and Disinformation Tuesday. When asked how many people had switched, she replied “millions.”

She said, however, that the new changes won’t apply to UK users under a 2017 deal her office reached with WhatsApp. The company agreed not to share user information and contact details until it showed it could comply with the European Union’s General Data Protection Regulation.

The latest update “includes new options people will have to message a business on WhatsApp, and provides further transparency about how we collect and use data,” a WhatsApp spokesperson said in an email. “This update does not expand our ability to share data with Facebook in the UK or anywhere in the world.”

But Denham said she would follow-up with WhatsApp and Facebook on the privacy changes and regulatory issues brought on by Brexit and report back to the committee.

Denham went on to say that she doesn’t use WhatsApp herself, favouring “Signal for my personal communications.”

Is the UK watchdog really that relevant in the broader sense of the world?

Truth is few young people still use it and fewer will use it going forward.