Capex was directed at modernising the network and enhancing its IT system.
Duncan McLeod 11 Nov 2019  14:55 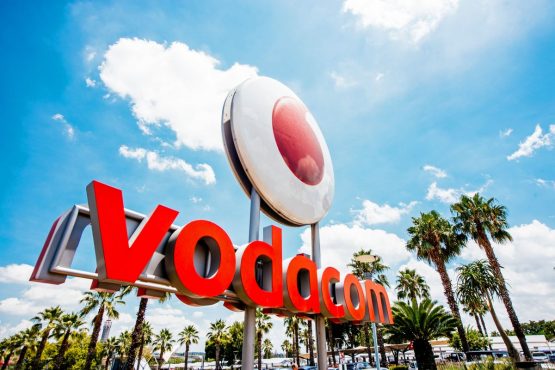 Vodacom spent almost R4.8 billion on expanding and improving its network in South Africa in the six months to 30 September 2018, an 18.2% jump from the same period a year ago.

That means that on an annualised basis, capex is approaching R10-billion. Rival MTN has outspent Vodacom on capex in recent years in South Africa.

Group capex was more than R6.3 billion after Vodacom invested R1.6-billion in the networks in the other markets in Africa in which it operates.

“In South Africa, capital expenditure was directed at modernising the network and enhancing our IT system,” Vodacom said. “We now have 92.4% 4G population coverage, up from 82.5% a year ago.”

Capital intensity — capex as a percentage of revenue — was “elevated” in the latest reporting period due to subdued revenue growth, it said. This should “normalise”.

In its international operations, the focus of spend was on increasing both coverage and capacity as well as increasing the roll-out of 4G.

Vodacom said it delivered positive growth in South Africa in the second quarter of its 2020 financial year as an expected uptick in data usage began offsetting the drag from the implementation of communications regulator’s new data expiry and rollover rules.

“This service revenue growth was attained despite a continued weak economic environment that is weighing on consumer spending,” it said.

Revenue increased 0.8% in the first half of the financial year (quarter one: 0.3%; quarter two: 1.2%), growing faster than service revenue due to an increase in tower-sharing revenue with other operators.

Would you put a ferrari dealership in a township? No.

What’s your point – but, then again don’t bother, as most of your historic responses are obtuse and mind – numbingly stupid