What to consider when investing in tech 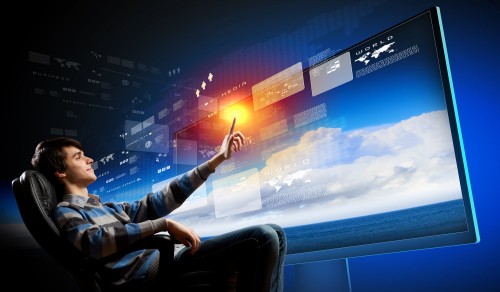 To invest in technology, you need to assess the intangible prospects of the company against the current tangible cost of your investment. Picture: Shutterstock

When investing in technology, there are multiple factors to consider – the two major ones being scalability and intellectual property (IP). But what do these factors entail, how should you address them in your tech investment, and why?

The issue of scalability

Scalability is a product’s ability to easily increase in size, scale, and functionality. It’s a key consideration in all areas of investing, because scalability is usually relative to profitability.

When it comes to technology, however, scalability is possibly the most important investment determinant. As more people adopt a technology, stress on the system increases ten-fold, which can kill an up-and-coming technology. Facebook, for instance, sells the ability to connect with the world. If it couldn’t add millions of users, it would never have succeeded.

Scalability is also not an issue that can be handled as it comes along – it must be integrated into the system from the start. Most scalability can be built into a technology at initial coding stage, giving it the capacity and flexibility to respond to consumer requirements as it grows.

The easiest way to imagine this problem is to think of a growing town that needs a new two-lane highway. Building the two-lane highway solves its immediate problem, but continued urban growth means it will face the same issue in a few years. On the other hand, if the town builds a five-lane highway, it’s likely to accommodate the traffic for years to come.

Last year, I wrote about owning IP as an investment tool. I cited multiple benefits to this, like competitive edge, control, enhanced profit, proven capability, and sustainable productivity.

But I believe that when investing in technology, owning the IP isn’t simply beneficial – it’s critical. This is because the IP usually is the company. It’s the differentiating factor that sets firms apart in their markets and determines their success.

For instance, a company might have a flexible and robust capital base to scale effectively in the short term, but if its IP isn’t competitive, it will soon be taken over by competitors.

The exception to the rule

There are some exceptions to the rule of owning tech IP. Samsung’s use of Android OS in its phones, for instance, contrasts with Apple, which uses its own OS. Samsung, and many other phone companies, has shown that it can still be successful without owning the major tech behind its products. But cases like these are rare – and have inherent risk.

Developing your own proprietary technology is costly and time-consuming, so some firms opt for the agency investment model. This is where a company or person acts as an agent for the IP owner, reselling the product as a license to others, who pay a fee to use the IP.

Scalability and IP don’t work in a vacuum, and there are multiple other considerations for investing in tech. According to John Mackey, CEO of Whole Foods Market:

“A mature technology company is valued partly by traditional methods, including profit, revenue growth, and overall sales… Developing brands like Tesla face a different challenge. These are companies valued largely on potential for sales, not profit. Tesla, for example, has a huge backlog of Model 3 orders to fill, but it has yet to show it can operate profitably.

Palo Alto Networks, a cybersecurity company, is in a similar position, boasting a significant customer base but still not showing consistent profits. In most cases, these brands lose money — sometimes a lot of it — as they build out capacity and develop a market for their product. Emerging companies generally have more upside (at least at first), but they come with significant risk.”

Mackey hits the nail on the head here: tech companies are all valued in their own way.

Investors have seen the disruptive success of companies like Google and Facebook and are looking for the next big thing. But these tech leaders spent years losing incomprehensible sums of money developing their brands and growing their customer bases. It was only once they’d established massive user bases that they began to monetise those bases.

These success stories have created an environment in which investors will invest substantial amounts in technologies that run at a loss. They do this in the hope that, when they do monetise their bases, they’ll become the next success story in a booming industry. Uber, for example, loses money year on year and still attracts investment at massive valuations.

With this said, however, not all companies are functioning on the scale of Uber and Tesla. Generally, tech companies have small beginnings, limited capital, and one big idea that’s moulded into a vision and later, a product.

When a valuation figure is touted for these companies, it’s crucial to understand the balance of their growth prospects against the likelihood of their becoming sustainably profitable.

Based on a gap in the market or a differentiating element of their product, a lack of profitability may be down to scaling issues or product fine-tuning. It’s essential to assess these details carefully within the context of the market.

Bottom line? To invest in technology, you need to assess the intangible prospects of the company against the current tangible cost of your investment. This is the trade-off you must satisfy yourself with, before making an investment into a tech company. 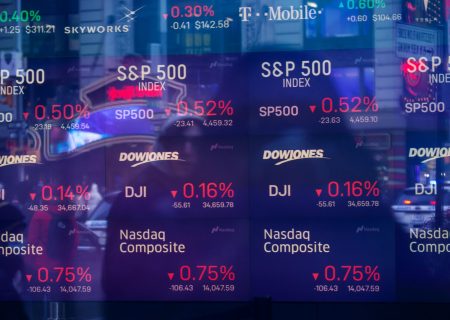 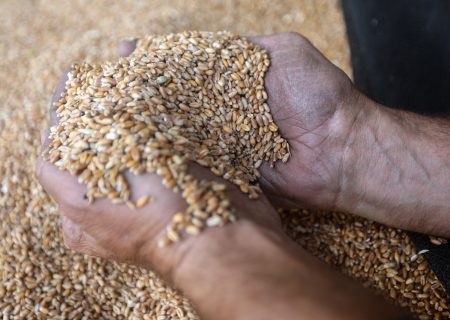