TFG follows the likes of Munich Re of Africa, Sasfin Holdings Ltd, Sygnia Asset Management and Hulisani Ltd which have all terminated contracts with the accountancy firm. Picture: Supplied

The Foschini Group Ltd replaced KPMG LLP’s South African unit as its external auditors as the clothing retailer follows other local companies such as Telkom SA SOC Ltd in reconsidering having work done for them by the accounting firm.

TFG have appointed Deloitte & Touche LLP as its new auditors, the Cape Town-based company said in a statement Monday. The change is effective immediately and was made “following the concerns recently raised regarding KPMG,” TFG said.

KPMG’s South African unit is under investigation by the Independent Regulatory Board for Auditors into work for the politically connected Gupta family. Telkom, South Africa’s largest landline operator, said it won’t award any new business to KPMG pending the outcome of the investigation. The scope and estimated duration of KPMG’s independent inquiry are due to be announced on Thursday, and the findings will be made public.

The investigation comes after KPMG released the findings of an internal report into work done for the Guptas, who are friends with President Jacob Zuma and have been accused of wielding undue influence over state contracts and cabinet appointments. The firm’s probe found that the work fell “considerably short” of its own standards. The Guptas and Zuma have denied wrongdoing, while KPMG’s investigation didn’t find evidence of illegal behavior or corruption.

“We appreciate the fact that Telkom will wait until the investigation by the Irba has been concluded,” KPMG spokesman Nqubeko Sibiya said in an emailed response to questions. “We ask our clients and the public to wait for the outcome of the Irba investigation and the independent inquiry.”

KPMG South Africa on Monday announced a new executive team as it seeks to cope with the fallout. Andrew Cranston, a former chief operating officer of KPMG International, has been appointed as the interim COO, the Johannesburg-based company said in an emailed statement.

“To improve governance and risk management, we have allocated a full-time executive position to the head of risk, to manage client acceptance and retention within the firm,” it said. The risk role will be filled by Brian Stephens, a South African who is a former partner of KPMG’s US member firm.

Gary Pickering, who has been the lead or engagement partner for several of the firm’s financial-services clients, will oversee the audit practice, while Sipho Malaba will continue as the executive team member responsible for its largest business unit, Financial Services Audit, while also leading the firm’s strategic projects. Granville Smith will lead KPMG’s advisory practice and Joubert Botha, currently the COO for tax, will serve as interim leader for that part of the business. Modise Maseng will lead the firm’s public sector division. The audit, tax, and advisory business will will be supported by the markets team, which will be led by Nosisa Fubu.

Standard Bank Group Ltd, Africa’s largest lender, said on Friday it would terminate KPMG’s services if the auditor didn’t provide “satisfactory explanations” and make clear that action had been taken to avoid repeat offenses. Munich Re of Africa, Sasfin Holdings Ltd, Sygnia Asset Management and Hulisani Ltd are among companies that have already stopped using the accountancy firm. AVI Ltd said Friday it will stop using KPMG once its 2017 financial year-end audit is completed.

KPMG takes a stab at redemption

Methinks it should have been closed – that is what they did with Santambank! 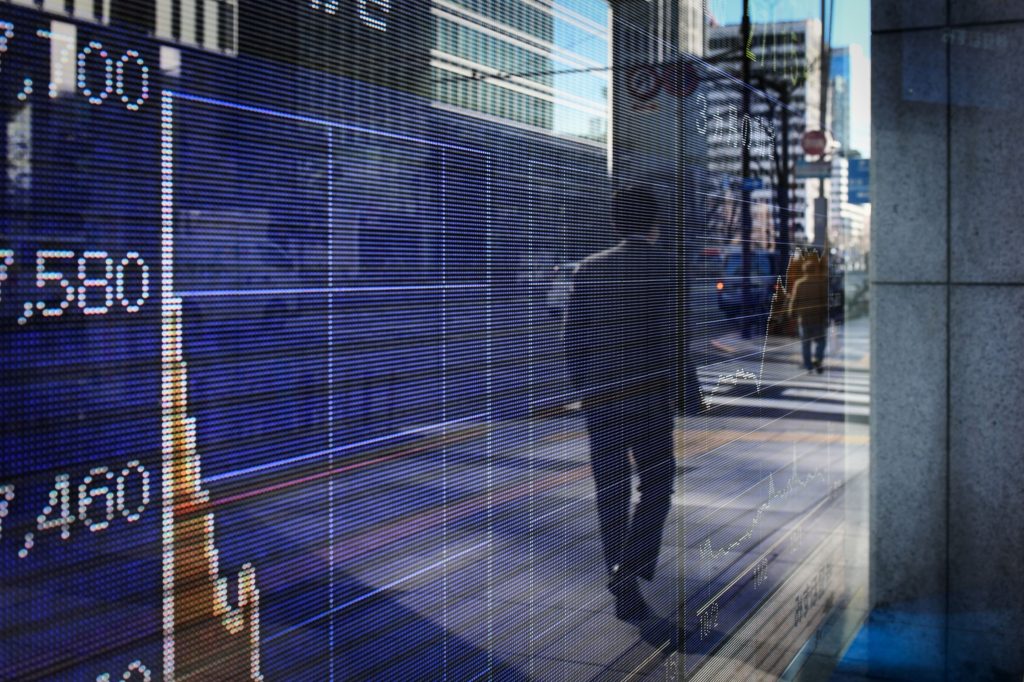