JOHANNESBURG – Cartrack CEO, Zak Calisto said he wouldn’t list a company in December if he could do it over, after the company announced an issue price of R8.50 a share – a 15% discount to the lower end of its offer price range.

“With a lack of experience you pay a little bit of school fees,” Calisto told Moneyweb via telephone from Singapore, where he was on a business trip.

Cartrack, a vehicle recovery and fleet management firm, has sights set on Asia, which has a large vehicle population and underdeveloped telematics market. It built start-ups in Singapore, Malaysia and the Philippines over the last 12 months, and is eyeing another six or seven countries in the region.

Had Cartrack listed in April 2015 after its audited financials were released, Calisto reckoned he could’ve got R15 to R17 a share. “It’s been a learning curve for me,” he acknowledged.

In its pre-listing statement, Cartrack said it would make available between 20% and 47% of its issued share capital (or between 60 million and 141 million shares) in an offer price range of R10 to R15 a share.

On Friday Cartrack announced it had raised R510 million in a private placement of 60 million shares at R8.50 a share.

“We [management] still have 80% of the business and we don’t intend listing the other 80% in the foreseeable future,” said Calisto.

He said Cartrack discounted the share to the market to get some “strategic investors” in. “It’s fine, it’s our initial phase. We’ve achieved what we set out to achieve. I think the market will take care of itself and determine price going forward,” he said, noting there was a good blend of institutional investors and investors who would “keep the market liquid”.

Calisto argued early investors had significant upside, since Cartrack was more profitable than its peers. Rival firm Mix Telematics, which trades at a similar price-to-earnings multiple, reported adjusted profit for the year ended March 31 2014 of R123.9 million. Cartrack forecasts profit before tax of R285 million for the year ended February 2015.

“Given strong growth and aggressive dividends, our dividend discount model suggests fair value at approximately 12/share,” Sean Ashton, chief investment officer at Anchor Capital, wrote in a December 2 research note. “We believe Cartrack is a quality business with an entrepreneurial management team and significant opportunities for growth in its chosen markets,” he said.

Cartrack will list on the JSE’s main board on December 19 at a market capitalisation of R2.55 billion. 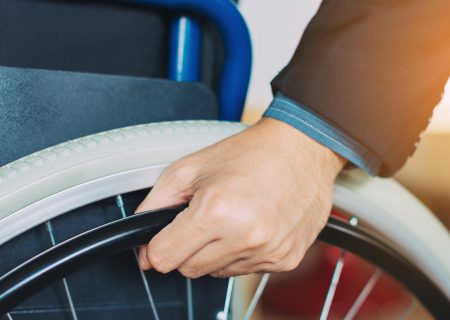