Without question, the most popular story on Moneyweb for October 2014 will be this piece written by Inge Lamprecht which outlines how rugby icon Victor Matfield lost R1 million in a failed business venture. While there is an obvious intrigue factor around a celebrity losing R1 million, there are a couple of important factors for “more ordinary” South Africans to take from his story.

The first thing which struck me as I trawled through 60-plus comments is that many of the people who comment under Moneyweb stories can’t tell the difference between a product pusher and a financial advisor. The number of people who slag off brokers who have sold them under-performing retirement annuities (RAs) or put them into high-risk investment schemes is interesting to observe. A 20-something year old kid in a polyester suit selling you a Liberty policy is not a financial advisor and if you don’t know why, then use that as your starting point.

A good advisor doesn’t rock up with a menu of items and ask for your starter, main course and dessert. A good advisor will interview the hell out of you, understand your diet and make sure you follow a healthy eating plan that steers you clear of any “fad” diets.

None the less, I digress.

What is interesting about the Matfield article is the willingness to be open about a relatively significant financial hit. In the US, money problems (and the inability to talk about money) is one of the leading causes of divorce. Similar statistics have been rolled out in South Africa and as a relatively image-conscious society, money “issues” often tend to get swept under the carpet. The subject of “behavioural finance” has taken off in South Africa and one of the interesting themes which seems to be playing out is that the overarching impact of HIV and the resulting loss of a generation of frugal “teachers” for the current 18- to 30-year old age group is resulting in an exacerbated culture of “fake it till you make it”. For role models, including Matfield, to put the subject of money out in the open is an important lesson for all households.

For me, the key takeaway line is this quote from Matfield, who bemoans the fact that he got stuck with a R1 million bad debt after lending a friend money for a business: “So I had to go in and I had to pay the R1 million out of my pocket just to save face. That’s just bad investment and a lot of the guys do that.””

This quote resonated with me because I get to chat to quite a few entrepreneurs during my week and I often hear how they bemoan that “rich” friends / family / acquaintances aren’t prepared to take some risk on start-up business ventures. “What’s R50 000 [pick a number] to a ‘rich’ person?” is a question I often hear.

The answer is that the majority of people don’t get rich making random, spur-of-the-moment or high-risk-of-failure investments. When they make a little bit of money, they realise it is an asset, which if carefully maintained and supported will grow into something meaningful and self-supporting. This is where your top advisors come into their own: they will help you with career decisions; they will help you negotiate your next increase; they’ll steer you clear of dud investments and most importantly, they will be there when you need somebody to help you say “no” to certain things.

As a publisher, the Matfield story is a great one to read as it tends to “mainstream” discussions around finances and money and generate significant amounts of traffic. But while we get caught up in the “wow” factor of a successful South African losing a significant amount of money, the education opportunity for the broader South Africa is significant and shouldn’t be ignored. Mogajane warned that this was just an estimate. 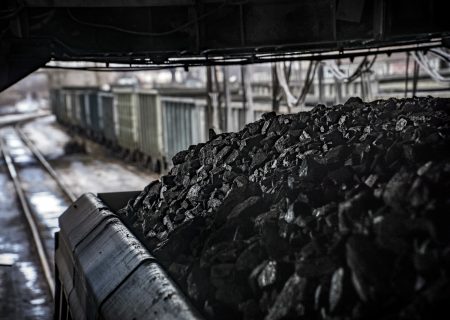