The share prices of the major banks dropped sharply this morning following the surprise downgrade by ratings agency Moody’s late on Tuesday afternoon.

Standard Bank, Nedcor, FirstRand and Barclays Africa opened around 1% down, but soon started to slide even further. The shares currently trade between 1.6% and 3% lower, with Standard Bank being hardest hit. (See the graphs below for more details)

Late on Tuesday night, after the market close, Moody’s cut the investment ratings of the four banks by one notch and put them on review for further cuts.

Reuters reported that the ratings agency said there was a lower likelihood of support from the central bank to protect creditors after African Bank’s debt crisis.

The South African Reserve Bank (SARB) said it did not agree with the reasons given for Moody’s downgrade.

The ratings agency said it was adjusting its view following the R17 billion bailout of African Bank by the SARB.

Moody’s said while SARB’s actions mitigated the risk of contagion across the banking sector, the regulator had indicated by its actions it was willing to impose losses on creditors.

“The one notch downgrade … reflects Moody’s view of the lower likelihood of systemic support from South African authorities to fully protect creditors in the event of need,” the ratings agency said in a statement.

The ratings change comes days after a downgrade of smaller lender Capitec, which had been prompted by the bailout for unsecured lender African Bank.

“The South African banking sector remains healthy and robust,” the central bank said in a statement.

Impaired advances were only 3.57% of total loans in the industry while banks’ capital adequacy was 14.87%, it said.

SARB also disputed the downgrade of Capitec at the time because the lender had a different model to African Bank.

The news was released after the stock market close.

Some analysts believe the latest wave of downgrades may be an overreaction.

“One bank with a highly flawed business model went into curatorship, and now we see a possible overreaction, with a downgrade to every other major bank in South Africa,” said Razia Khan, Head of Africa Research at Standard Chartered.

“The South African banking system remains (on the whole) one of the best-regulated globally,” Khan added.

“The review for downgrade reflects the rating agency’s concerns regarding weaker economic growth, particularly in the context of consumer affordability pressures and still high consumer indebtedness that are likely to lead to higher credit costs for the banks,” Moody’s said.

African Bank has suffered under the failure of many of its core market of low-income borrowers – hit by unemployment, slow economic growth and stubbornly high inflation – to repay loans. And other key developments. 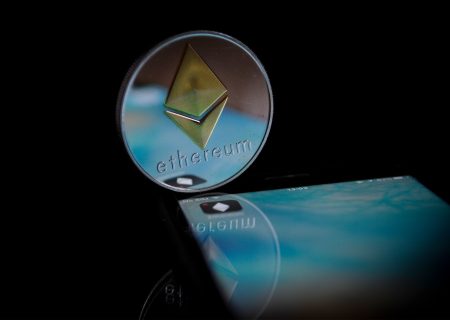