Government will immediately divulge to citizens when the first case of Ebola is detected in South Africa, Health Minister Aaron Motsoaledi said on Thursday.

“We have been inundated with calls after Mr Jack Bloom issued a statement.

That statement sent the media into a frenzy,” he told reporters at the Edenvale General Hospital in Johannesburg.

“I couldn’t allow the country to go to sleep with uncertainty regarding what is happening.”

The statement issued earlier on Thursday by Bloom, Democratic Alliance health spokesman, stated that there was a suspected case of Ebola regarding a patient who arrived from Conakry, Guinea, on July 28 through the OR Tambo International Airport in Johannesburg.

The statement also said the “Gauteng health department must provide full information to allay public fears, and tracing must be done to find any people who were in close contact with this particular patient”.

Motsoaledi said Bloom would be disappointed to learn that the pregnant woman tested negative, after rigorous tests.

“We don’t want this irresponsibility. From what I am gathering from him [Bloom], he is really itching for us to have Ebola. If he believes Ebola brings fame, he must wait a little bit,” said Motsoaledi.

“Why is a person excited because this country is getting Ebola? It’s not in our interest to hide any Ebola case. It would actually cause more havoc. The sooner we disclose the better.”

He said because of Bloom’s “mischief”, additional tests were done on the woman. The results, which were received by the national institute for communicable diseases, were also negative.

“If anything is likely to happen in South Africa, we believe it will start in Gauteng. If there is an outbreak of Ebola in both Charlotte Maxeke and Steve Biko hospitals, 200 health workers will be ready to touch them,” said Motsoaledi.

Other health care personnel were on standby in other provinces.

On Thursday evening, Motsoaledi assured South Africans that there was no known Ebola case in the country.

He said the woman was still in labour on Thursday.

“She was admitted to the Rahima Moosa Mother and Child Hospital in Gauteng because she was in labour. She came to the hospital for no other reason,” said Motsoaledi.

“She had fever, which she said she developed on the 11th August. On admission, her temperature was 39 degrees Celsius. She had no other symptom or sign related to Ebola which was known when she entered the country.”

He said on arrival at the Rahima Moosa Mother and Child Hospital, the woman was isolated only as a precautionary measure.

“This lady had no other symptoms (except the fever). She had no history of contact with sick or dead people in her country. There was no indication whatsoever that she could have contracted Ebola.

“Out of our vigilance, she was isolated and normal protocol was followed. That protocol is followed when we suspect any viral haemorrhagic fever case, which includes Ebola. What made us vigilant is only her origin and the fever,” said Motsoaledi.

He said many people landed from Ebola-hit West Africa without Ebola.

“Fever and coming from West Africa doesn’t make Ebola. Fever is a very common thing. You are going to get many people from that part of the world who are feverish,” said Motsoaledi. 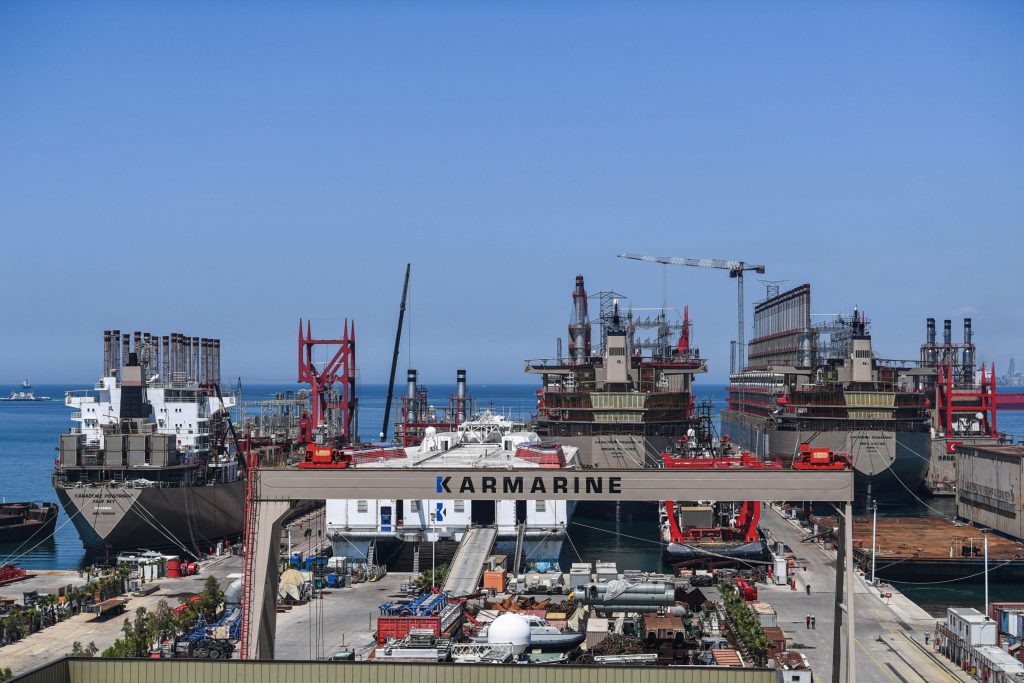 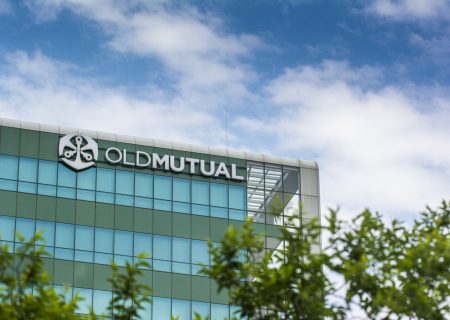