South Africa’s murder rate increased for a second consecutive year as the police struggles to contain violent crime in the country.

The number of homicides rose by about 800 to 17,068 in the year through March, Police Commissioner Riah Phiyega told reporters in the capital, Pretoria, today. The murder rate increased to 32.2 per 100,000 people from 31.1 in the previous year.

“The rise in murder is very worrying and should be taken as a wake-up call,” Gareth Newham, head of governance at the crime and justice unit of the Pretoria-based Institute for Security Studies, said in an interview. “The increase in murders is because we are not dealing with the causes of violence.”

The rise in robberies is concerning “because it means more people are getting firearms,” Newham said. “The police are not on top of this.”

Police Minister Nkosinathi Nhleko said the higher crime rate can also be linked to the 1,907 violent protests in the year.

“In the past 5 years there’s been an increase in social unrest,” Nhleko said. “The high levels of violence and aggression are a serious concern.”

Unrest erupted in several townships before the May elections as disgruntled residents protested against a lack of jobs, housing and government services such as sanitation. A man was killed in a Feb. 19 protest in Meadowlands, a township in Soweto. Police officers were investigated for the killing of at least three people during a protest in Brits, near Johannesburg, in January. 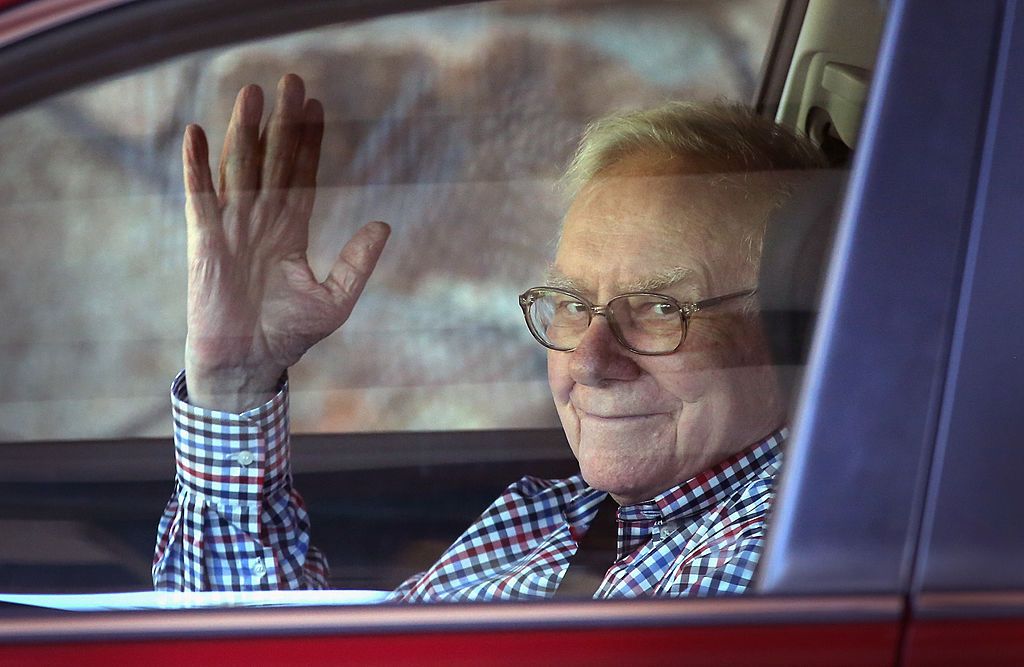